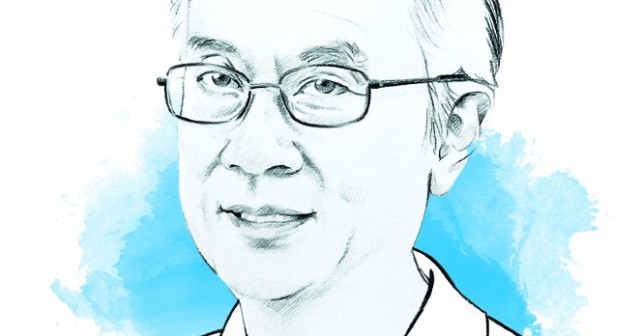 Investors question whether digital companies such as Facebook, with large investments in intangible assets, will gain adequate returns

Because digital companies have low costs of sales – how much does it cost to produce a software programme or a banner ad on a website? – we can assume they have high profit margins. And because they do not have the same need for tangible fixed assets – property, equipment and so on – as physical companies, these ‘asset-light’ digital companies are also expected  to have very high total asset turnovers. Certainly, companies such as Microsoft, Oracle, Facebook and Google enjoy upwards of 20% net profit margins. And if you exclude the very high proportion of cash, cash equivalents, and marketable securities that successful digital companies hold on their books, then we would, of course, expect their asset turnover ratios to also be very high.

The DuPont model is relevant for digital companies as well as for physical ones. To begin with, when we use this model to evaluate the financial performance of digital companies, we would expect the successful ones to have both a high margin and a high turnover. Those that do would be deemed high performers.

But there is no guarantee that digital companies can accomplish this financial feat. Their gross profit margins may be very high, but not their operating or net margins. Look at Salesforce.com. The company has enjoyed 70-plus% gross profit margins over the past five years. Yet its operating and net margins were actually negative throughout that time. High spending on R&D, marketing and the like have more than offset its low cost of sales. Sure, its rapid top-line growth has, thus far, been sufficient to please investors; it is among the top 100 market cap companies on the NASDAQ and NYSE. But as its growth starts to slow, it will be expected to show the same high operating and net profit margins as Google and Facebook.

It is true that, as far as their ‘asset light’ feature is concerned, digital companies do not require the same amount of non-current, tangible assets as physical companies. However, many of them have a relatively large proportion of non-current intangible assets known as goodwill. Goodwill is the premium that a company pays above the ‘fair market value’ of an acquired company. A dramatic example of this is Facebook. In 2012, it bought Instagram for $1 billion, followed by WhatsApp several years later for a whopping $19 billion. As a result, the proportion of Facebook’s assets represented by goodwill jumped from 4.69% at the end of 2013 to 44.75%, only a year later.

They may yet fail to do so. If the rewards do not arrive, look out for impairment charges that could put significant dents in their bottom line.