Is Brexit Boris plotting free EU movement by the backdoor? 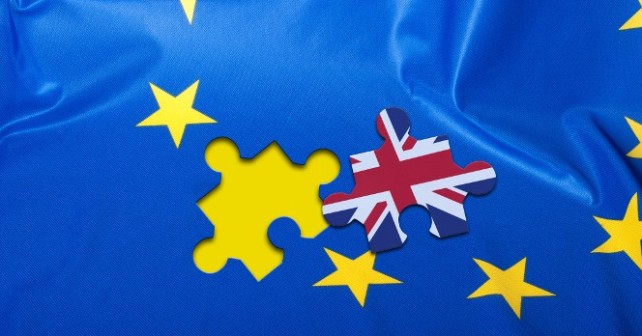 The leader of Britain’s victorious Leave campaign has told voters that there will be “no pulling up of the drawbridge” – despite swinging many voters towards the anti-EU camp on a staunchly anti-immigration ticket.

Boris Johnson, who was strongly pro-immigration when mayor of London, gave assurances that the UK would not be isolationist in his opening victory speech this morning.

The move has been interpreted as a nod towards a Norway-style deal, which allows nations to remain outside the EU but inside the single market.

But it is likely to enrage thousands of working class voters from provincial England who backed the Leave campaign amid dismay at large-scale immigration from the trading bloc.

Robert Hutton, British politics analyst at Bloomberg, said: “Boris Johnson saying UK won’t ‘pull up the drawbridge’, starts the tricky task of telling people who voted for this that they can’t have it.”

The UK’s shock decision to quit the EU has caused historic levels of turbulence on global financial markets, and seen the pound plunge in value. Despite London voting strongly to remain in the EU, the Leave campaign won narrowly by 52% to 48% UK-wide.

Robinson Hambro’s chief executive Karina Robinson, executive headhunter in the City of London, described the result as “the worst decision this country has ever taken”.

“I would imagine Dublin house prices will rocket up,” she said. “Business wants a friendly regime in an English-speaking country in the right time zone.
“There is huge uncertainty as very few organisations really planned for Brexit,” she added. “Yet amid the gloom and sadness, let’s not forget that London has attracted a cosmopolitan mix of top quality people from all over the world. Many will not want to move somewhere else. Between us, we will reinvent ourselves, start new businesses and for existing businesses find  a way around the worst decision this country has ever taken. Tourism will boom on the back of a plummeting pound.”
There were stern warnings for investors as London – the EU’s de facto capital and anglophone metropolis –struggled to come to terms with the seismic events. “British assets will be hardest hit in the coming days, but the impact of this historic vote will be felt all over the world as the EU and UK begin what could be messy and fractious divorce proceedings,” financial advisors T Rowe Price warned in a briefing seen by dialoguereview.com “The UK now faces a huge challenge in not only completing the complicated process of separating from the EU, but also in negotiating new trading agreements — with both the EU itself and the UK’s other partners across the world.”