The capitalism of give and take 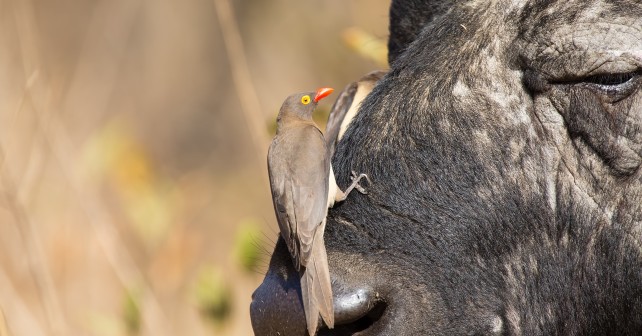 Reciprocity – not self interest – is the key to business success, finds Kate Cooper

When Charles Hampden-Turner and Fons Trompenaars critique different forms of free enterprise, they demonstrate a genuine respect for difference and an intent to find positives. The nine models of wealth creation they examine begin with the Anglo-American system, and end with crowdfunding.

Wealth, the authors point out, is created by transforming money into products and services for customers, who then transform them back into revenue by purchasing them. So far, so obvious. But here’s the rub: because all parties in this process have contributed to the creation of wealth, the authors say, all parties should therefore share in the gains. This necessity of mutual benefit is the crux of the book.

Pure self-interest results only in short-term gains. For wealth creation to be sustainable, the relationships between the stakeholders need to be mutually beneficial – even though their interests are often opposite. For the deal to work long-term, all stakeholders must commit to reciprocity.

The book is much more than an interesting commentary. It offers thought-provoking advice. A key piece of guidance emanates from Hampden-Turner’s Dilemma Theory, which runs that opposing values need to be reconciled, because exposure to opposing views informs and assists both sides.

The authors use left- and right-wing ideologies as a useful example of this, observing that capitalist and socialist politics in the UK, US and France represent the seemingly conflicting interests of managers and workers. In fact the two groups need each other and would be useless without each other; so each side of politics addresses just one side of the equation and, thus, finds only half of the answer.

Another example is how we may learn from successful immigrants: those adept at reconciling two opposing value systems – the one they left behind and the one they are seeking to survive in.

Hampden-Turner and Fons Trompenaars remind us about the importance of intrinsic motivation and how the pursuit of money – rather than wealth – propels us to make poor decisions and exploit one stakeholder to reward another. They note how small businesses are very often liked and admired, but big companies are despised and distrusted. This, they say, demonstrates the appeal of keeping wealth generation entities small.

Nine Visions of Capitalism is an extremely persuasive argument for the conduct of ethical business. While Hampden-Turner and Trompenaars aim their book at customers, suppliers and financiers, HR departments within companies might be buoyed by its findings. As HR’s key function is to find mutual benefit throughout organizations – transcending the short-term, self interest of individual departments – this is a text that might as well have been written for it. Hampden-Turner and Trompenaars emphasize how collaborative working and the resolution of difference is vital to organizational success.

Mostly, the book powerfully illustrates that treating people well – whether they be suppliers, customers, employees or investors – makes sound economic sense. It is not only the business community that could benefit from adopting such a code.

Kate Cooper is head of research, policy & standards at the Institute of Leadership & Management