Certainty is overrated for some 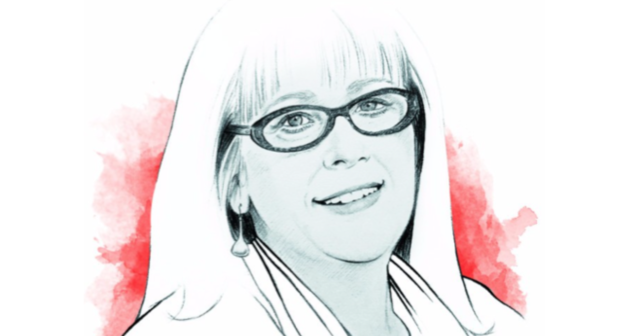 Many cultures are comfortable with not knowing

What are the consequences of culture? Professor Geert Hofstede and his team have for over 20 years been undertaking research into culture, both national and organizational. The work started in the 1970s with a study of IBM employees. More than 100,000 questionnaires were completed, and Hofstede claimed with confidence that national cultures could be differentiated in four main ways. The research continued, and now six dimensions of difference are explored.

The research is used worldwide in both academic and professional management settings. It has been critiqued – but it continues to be considered, along with the work of Trompenaars and Hampden–Turner, as offering useful insights into cultural difference. It forms the basis of much advice offered to leaders and managers who operate across cultures.

The ‘uncertainty avoidance’ dimension expresses the degree to which the members of a society feel uncomfortable with uncertainty and ambiguity. Whatever the culture, the future can never be known. Hofstede’s work measured the degree of discomfort with this ‘not knowing’. Countries where the national culture exhibits low uncertainty avoidance ranking implies societies where people tolerate ambiguity and are willing to rely on flexible guidelines more than rigid rules.

The UK, along with Hong Kong, Denmark, Sweden, Jamaica and Singapore score low for uncertainty avoidance, suggesting the people of those countries are comfortable with unknown, unexpected – even surprising – situations. They tend not to look to rules, regulations and strict protocols to quell their anxiety about an uncertain future.

The rest of the world might regard somewhat critically the UK’s seeming inability to negotiate an exit from the European Union. Yet the UK’s ability to tolerate uncertainty and ambiguity, and to zealously maintain points of difference, is probably what is making the process tolerable for the British – and unfathomable to other cultures with what Hofstede would consider to be a high uncertainty avoidance ranking.

Hofstede’s analysis would indicate that the UK national culture is quite well-suited to these volatile and ambiguous times. Given that, listeners to a recent BBC radio programme might have been surprised to hear a former British secretary of state asserting – somewhat aggressively – that what people want from their leaders is ‘certainty’. He appears not to be alone in his view – the ‘not knowing’ that Brexit has caused is often cited as the necessity for reaching a solution. The British prime minister is accused of ‘weak’ leadership for allowing us to remain in this state of uncertainty – as if ‘strong’ leadership would somehow change the passionately held beliefs of so many British people. I have even heard knowledgeable economists cite an absence of leadership as contributing to the lack of consensus. This wrongly presumes that ‘strong ‘ leadership would somehow simplify the complexity of world trade or the paradoxical requirement of the Irish border having to be two things at the same time.

Peter Bloom and Carl Rhodes, in their book CEO Society, warn of the dangers of over-identification with individual leaders, specifically chief executives who “have become, despite their actual records of ineffectiveness and ethical malfeasance, the 21st century icons upon which we increasingly judge our political leaders and ourselves”.

Like Rhodes and Bloom, I would question the possibility of any one individual being able to solve complex problems through ‘strong’ leadership  – even in societies where there is little tolerance of ambiguity and uncertainty. Instead, I wonder why we are not celebrating our national ability to tolerate difference, and challenging the misconceived notion of heroic – and certain – leaders.