Data or gut? Why your instincts are probably leading you astray 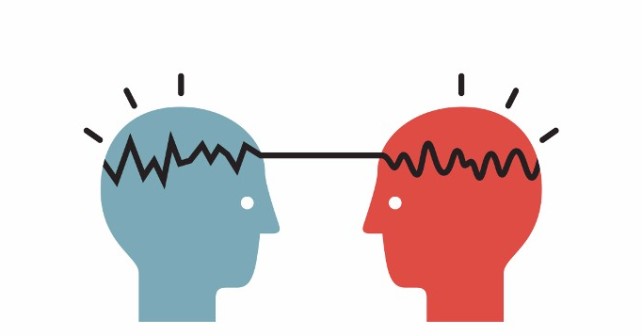 Many entrepreneurs act on instinct. The evidence shows they should be wary of it if they want to grow, writes Ben Walker

If you talk to lots of leading businesspeople, many will tell you that they got where they are today by trusting their instincts.

In the next issue of  Dialogue, I’ve interviewed experts about the classic conflict between data and gut. The findings are interesting, to say the least. While instinct gets you so far in business (particularly at the outset when you often have no data to work with) relying on it too much can actually compromise success and, in some cases, might even reverse it.

Consider the example of one serial investor. The source had the chance to invest in Innocent, the fruit drink manufacturer, when it was a merely a twinkle in its founders eyes. Faced with three men in their twenties who had little business experience, the gut of this investor told him for all the world to back away from the deal. So he did. “I’m reminded,” he said, “of how wrong my instinct was every day when I open the fridge.”

Check out the September issue for my in-depth report.