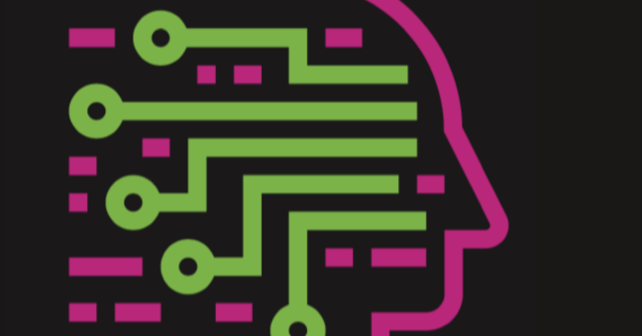 On 10 March 2019, a nearly brand-new Boeing 737 Max 8 crashed shortly after taking off from Addis Ababa in Ethiopia, killing all 157 people on board. It followed the October 2018 crash in Indonesia, involving the same model plane under similar conditions, which killed 189 people. Many countries grounded the Max 8 instantly in response to the Ethiopian disaster, but the US Federal Aviation Administration (FAA) did not, stressing that it would not act until it had
“better data”.

Days passed before President Trump over-ruled the FAA’s decision, grounding the Boeing planes. A week later, a Wall Street Journal article pointed out the problem highlighted by the FAA’s inaction: “Data don’t always capture the unknown.” The fact that a plane had not experienced a problem didn’t mean that it would not have that problem in the future. In deciding not to ground the Max 8, the FAA claimed to be acting on the available data, but it was overlooking this critical fact.

The incident highlights a challenge confronting us in every walk of business and organizational life today: there is more to management than data. It is a question that Peter Drucker explored in his seminal works.

Use the liberal arts

Drucker didn’t say to ignore data: but he did argue that data should be but one factor in managerial decision-making, and not necessarily the primary one.

Drucker’s definition of management (The New Realities, 1989) rejected much of contemporary thinking and much that was taught in the conventional MBAs of the time. He wrote: “Management is what tradition used to call a liberal art: ‘liberal’ because it deals with the fundamentals of knowledge, self-knowledge, wisdom and leadership; ‘art’ because it deals with practice and application. Managers draw upon all of the knowledge and insights of the humanities and social sciences, on psychology and philosophy, on economics and history, on the physical sciences and ethics. But they have to focus this knowledge on effectiveness and results.”

Drucker implied that liberal arts were superior to quantitative analysis of data for managerial decision-making. He told his students (including this author) that “managers must make decisions from the gut”. This was heresy. It feels even more controversial today, when the orthodoxy is that data should drive every business decision.

Drucker recommended that management decisions be based on four fundamentals: knowledge, self-knowledge, wisdom, and leadership. 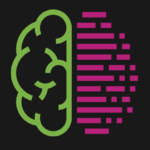 Drucker regarded the liberal arts as encompassing humanities, social sciences, psychology, philosophy, economics, history, physical sciences and ethics. Yet each of these, properly defined, is huge in scope.

The number of subjects that would need to be included in management as a liberal art would be almost infinite if all subcategories are included. A definition of what is required must be selective and based on situational factors, incorporating definite procedures for decision-making. 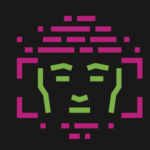 n China, the importance of self-knowledge has been recognized since ancient times. Philosopher and military general Sun Tzu noted that a commander who knew himself as well as his enemies could not be defeated, while one who lacked self-knowledge was at risk.

Western philosophers haven’t been silent on the importance of knowing one’s own sensations, thoughts, beliefs and mental states. The French philosopher, mathematician and scientist René Descartes wrote extensively on the importance of self-knowledge, and much of Western philosophy is a response to his writings. They underscore the point that self-knowledge requires serious reflection and review.

3 From where cometh wisdom? 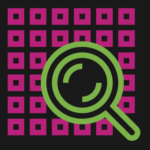 It is often assumed that wisdom results from personal experience. This implies that one must act and do something before wisdom can be acquired. Yet while experience is one way to gain wisdom, it is not the only way, and in some cases is not the best. Experiential learning exercises, simulated scenarios, or real work of a nature which demands the application of theory under guided supervision, can be better ways to build wisdom and judgement. 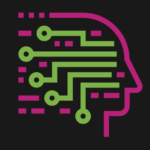 Leadership is possibly the most essential element of management as a liberal art – and perhaps the most misunderstood. Leadership is not manipulation. It is not being ‘a good egg’ or an autocratic dictator. Drucker defined leadership as being “the lifting of a man’s vision to higher sights, the raising of a man’s performance to a higher standard, the building of a man’s personality beyond its normal limitations”. Without leadership, the other fundamentals of management as a liberal art simply fall flat.

Drucker also stressed the importance of integrity, and viewed ethics as an integral part of management as a liberal art. He wrote that there are no special ‘business ethics’ which apply uniquely to business. There are only ethics. The “it’s only business” argument – the Mafia murder defence – is unacceptable. It’s still murder. Indeed, for Drucker, ethics are a critical test for all management decisions.

Critical to Drucker’s ideas was the point that management as a liberal art deals with practice, application and results. Experiments by Professor Carol Dweck at Stanford have explored whether there is a difference in performance among students who have only been taught a theory, compared with those who had in addition performed some task applying the theory. She found that if a new task was presented under conditions similar to those under which both groups had learned the theory, there was a slight difference in measured performance between the two groups. However, when a different type of task was presented, again requiring the application of theory, there was a significant difference. Professor Dweck described this as the difference between learning the grammar of a new language – the theory – and being able to converse in it. For Drucker, practical application is critical.

Drucker’s argument that management using the liberal arts beats relying on data alone, or data as the primary factor in decision-making, is even more relevant to us today than when he wrote. His insights must be implemented with practice, and applied through effective procedures, to result in consistently effective results.

Data is everywhere, but business is not just a numbers game. Drucker’s insights are a reminder that there is more to management than data.

— William A Cohen is author of Peter Drucker’s Way to the Top (LID Publishing, 2018)