Europe has set its eyes on Google’s tax practices 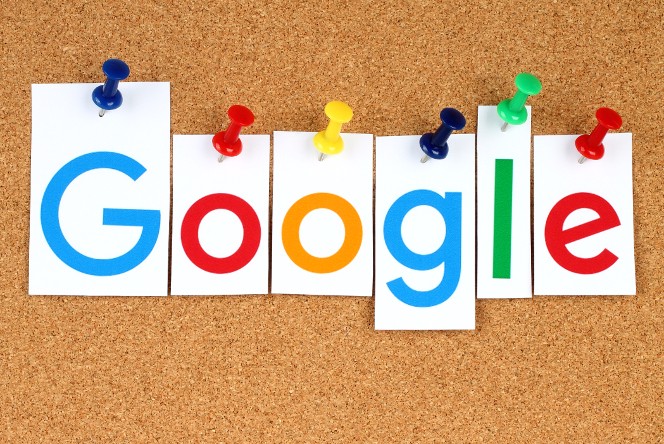 EU Commissioner Margrethe Vestager has told the BBC that the European Commission is ready to investigate the tech giant over its tax practices within Britain. It was confirmed that the issue was raised in an earlier press conference by a member of the Scottish parliament.

This is not the first case of multinational companies coming under the spotlight when it comes to their taxes. Apple is currently facing investigation by the European Commission.
Google has insisted that there is no issue and that the California based company has paid the right amount of tax. In an official letter to the Financial Times Google head of VP and Communications wrote that “Google complies with the law”.

While there is no suggestion of any wrongdoing on the part of Google, tax avoidance by multinational companies has been a hot topic for a number of years in Europe where a large portion of people are questioning whether or not companies are meeting their responsibilities.