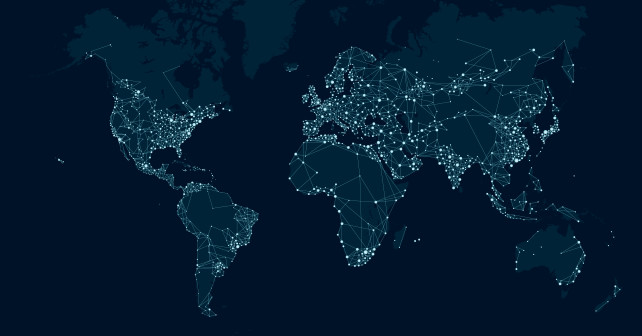 A report from teams at Verdict and GlobalData WealthInsight has recently revealed the top ten cities on Earth with the highest millionaire density – is your city on the list? 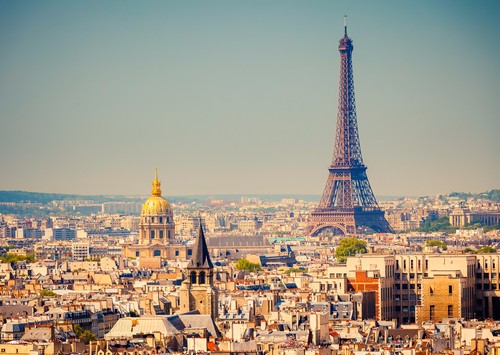 The glimmering beacon of Europe, Paris kicks off our list at Number 10.

Known for its art, culture and fashion, Paris is a convenient and beautiful spot to live for those with business in Europe. 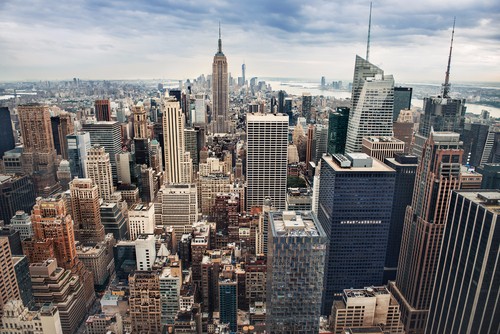 The only American appearance on this list, New York is a city that is busy, loud, and the only ‘green’ comes from Central Park and the money. New York is the perfect place for busy millionaires to multiply their haul and live in some of the most glamorous penthouses money can buy. 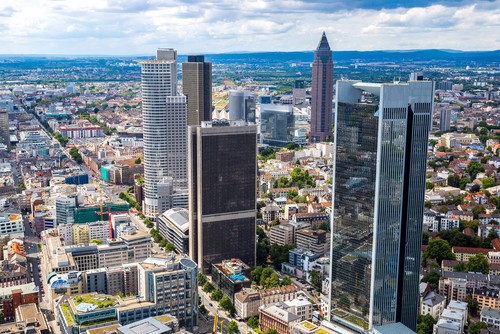 Affectionately known as the ‘Manhattan of Germany’, Frankfurt sits at the financial heart of one of the most powerful European nations. Here, millionaires can cash in at the European Central Bank or snack on genuine Frankfurters in the medieval old-quarter.

It’s beautiful, it’s clean and everything works how it is supposed to. A city of carefully planned structures and efficient infrastructure, Singapore reportedly boasts one millionaire for every 35 residents. Observers believe it will one day dominate this list, as millionaires choose Singapore over the pollution and noise of the top six cities… 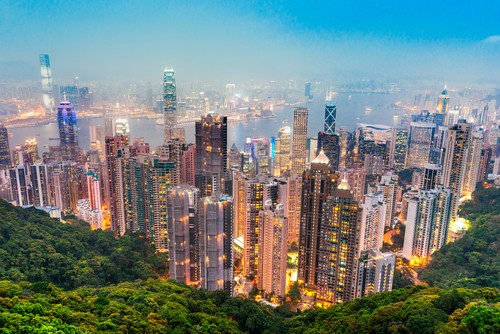 The traditional hotspot for millionaires in the East, Hong Kong puts in a solid performance on this list. Political unrest and air pollution have seen this port city lose some of its millionaires in recent years, but with one of the wealthiest neighbourhoods on Earth and more skyscrapers than any other city on the planet, Hong Kong remains a firm favourite for the super rich.

By far the largest city in the top five, the city is home to a whopping 1 millionaire for every 29 people of the city’s 8.6 million population. The UK centre for business, finance, history, theatre and shopping, millionaires in London can live and work in a 17th Century townhouse, a former royal residence, or a glass-walled penthouse, before catching a flight from one of six of the city’s airports. 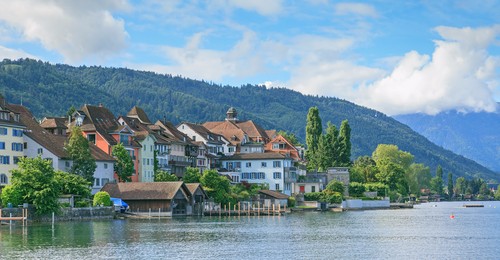 A new entry to this list. If you haven’t heard of Zug, that’s the way the millionaires like it; with just over 29,000 residents, Zug is a Swiss market town that is home to some of the world’s wealthiest. In this icy tax haven you can catch a glimpse of Boris Becker, an art gallery that boasts Kandinsky and Eliasson, and some spectacular views of untouched Switzerland.

The financial capital of  Switzerland takes third position on this list. The largest city in Switzerland, Zurich couldn’t be more different from Zug – cosmopolitan and humming, Zurich allows millionaires the chance to live in the tranquility and beauty of Switzerland without ever being too far from the office. 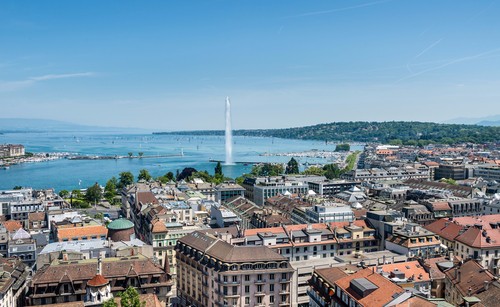 Yet another Swiss appearance on the list. Geneva sits at the edge of the idyllic Lake Geneva, providing the perfect place to relax and contemplate your next venture. Known for being one of the world’s most expensive cities, Geneva is not for the faint of pocket – you’ll need vast amounts of money to have a decent lifestyle; but, with ski-slopes, glittering waters and the biggest brands in the world lining the streets, what a lifestyle it could be. 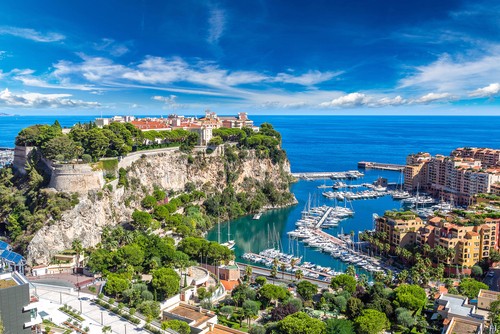 With 1 in 3 of its minuscule population achieving millionaire status, Monaco takes first prize for cities boasting millionaires. A reputation for all play and no work, there’s little doubt that this shimmering coastal Principality tax haven remains top of the list. Here, the food is imported, the beaches are sandy and the yacht is rarely optional.