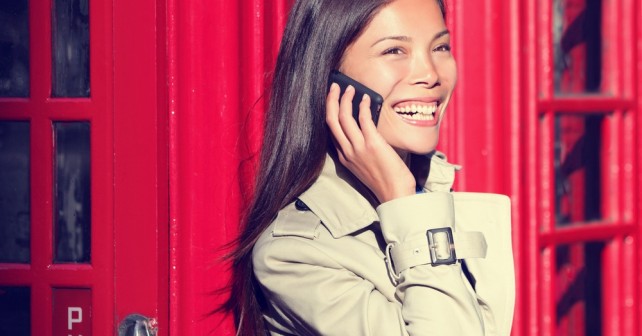 Just a month after the UK voted to leave the EU, politicians in Britain are starting to think creatively how to secure the nation’s economic future outside the European Union.

So-called Brexit Lite – whereby the UK leaves the EU but remains in the European single market in return for a substantial contribution to the EU budget is being promoted by the new foreign secretary Boris Johnson, who led the country’s Leave campaign but advocates a globalized, open Britain outside the EU. Johnson is on the liberal wing of the UK’s governing centre-right Conservative Party. His plan is to secure an ‘emergency brake’ on immigration, under which the UK would be able to place a temporary freeze on migration to the UK when it considered annual immigration numbers to be too high.

Meanwhile, London ­ – which voted decisively to remain in the EU – is eyeing so-called London visas. The visas, still at the embryonic stage, would likely be based on regional visas used by other countries such as Canada and Australia, which restrict holders to working within a single province or state.

London has a clearly defined boundary that extends several miles from the central city, and is governed by a devolved administration and directly elected mayor. The city’s pro-business mayor Sadiq Khan, of the centre-left Labour Party, has launched a programme called London is Open promoting the city – widely considered the economic capital of Europe and arguably the world’s leading city – to global labour and talent in the wake of the Brexit result.

“For many London businesses, there is a desire to continue to employ talent from throughout the EU regardless of the question of access to the single market, therefore it is no surprise that the concept of a ‘London visa’ is gaining currency,” said Mark Boleat, chairman of the policy and resources committee of the City of London. “This is something that should be seriously examined.”

Yet Johnson and Boleat face opposition from hardline eurosceptics and nations like France which want to avoid giving the UK a third-way option pour encourager les autres.

The post-Brexit debate has only just begun.