London’s allure too much for want-away HSBC 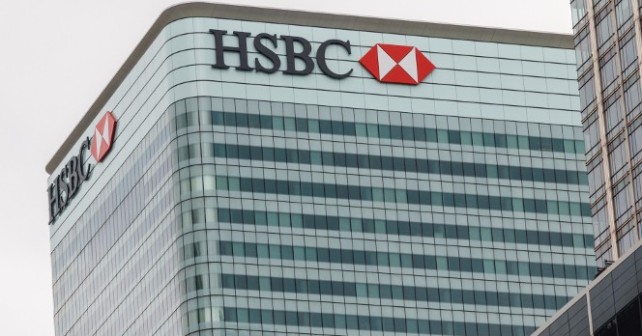 London has dodged an industrial body blow after Chinese banking giant HSBC abandoned its bid to move its headquarters to East Asia. The bank, which is based in London’s Docklands district, had planned to move ‘home’ to Hong Kong, but has shelved the move in a shock u-turn.

The decision is a major shot in the arm for London, whose claim to being the most important financial centre in the world had been undermined by HBSC’s plan to leave.

The British government’s decision to halve its banking levy has been widely credited with the retention of HSBC. And a Reuters analysis suggests that HSBC’s tax liabilities would have improved very little had it moved to Hong Kong.The move – set to cost $1-2 billion – would have removed the bank’s HQ from arguably the world’s best talent pool. “London is one of the world’s leading international financial centres and home to a large pool of highly skilled, international talent,” an HSBC spokesperson said. “It remains therefore ideally positioned to be the home base for a global financial institution such as HSBC.”

London has dodged a bullet. Its connectivity, cultural offer, benign climate, native English-speaking and location in the middle of the world’s time zones still make it a strong contender for world’s number one business city