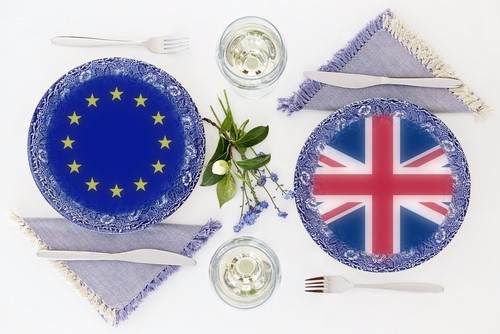 In what promises to be one of the most complicated political negotiations of all times, the secret to negotiating the best possible outcome for the UK is for UK negotiators to draw on emotional intelligence (EQ) to build strong working relationships with the twenty-seven other EU member states going forward.

Negotiation is, by it’s very nature, is the “communication between two parties to find overlapping positions”. With tensions already running high, developing EQ – that is, the set of emotional skills most effective at influencing others – will be key to the UK team finding common ground with their EU counterparts, defusing the bad feeling that threatens to derail Brexit and lead to what I would call the Three D’s of negotiation: deadlock, disagreement and disappointment.

As an EQ qualified trainer and coach, with +25 years commercial experience, including 12 years developing and delivering negotiation training programmes throughout the world, here are the top negotiating tips I’d like to share with the Brexit negotiating teams: 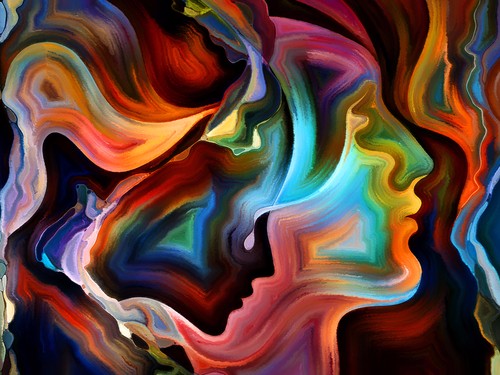 As Aristotle said, “Knowing yourself is the beginning of all wisdom.” Self-awareness is the ability to understand and recognise your emotions and the effects they have on others. It is only by developing self-awareness that one can identify personal strengths and areas of development.

Theresa May has already demonstrated a degree of self-knowledge by agreeing with the notion that she is a “bloody difficult woman”. She will need to recognise the impact this personality trait can have on others, and adapt her behaviour accordingly.

The Prime Minister will need to increase her EQ in order to understand how she can win the hearts and minds of her team and the country as a whole. 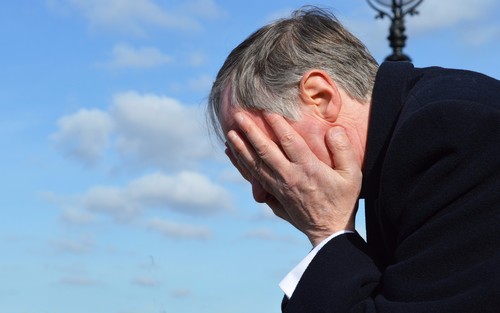 The UK negotiators will have to exercise self-control to ensure they remain cool, calm and collected in what will likely be an emotionally charged situation. Given the high profile nature of the Brexit negotiations and the fact they are being played out on the world stage, it’s critical that negotiators recognise their own emotions and those of the other parties, in order to manage the conversation.

For example, May will need to curb any sign of hubris and recognise that appearing arrogant will undermine the likelihood of achieving a mutually beneficial outcome.

Similarly, the 27 member states will need to control their desire to “punish” the UK for leaving the EU by understanding that this could de-rail the negotiations in the long run.

3) Look to the future with a win-win approach 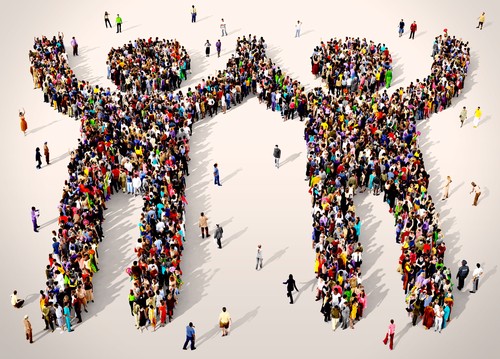 Skilled negotiators understand that being able to put yourself in the other person’s shoes is key to securing a successful negotiation outcome. Theresa May’s team will therefore need to use empathy – a key EQ skill – to understand and respond to the EU’s point of view.

This is not about securing a one-off win-lose negotiation, it’s about trading effectively and, if necessary, offering concessions in order to enable both parties to leave the negotiating table feeling like they are winners. By following a win-win approach they are more likely to build relationships based on trust and respect over the long term.

Leaders from all countries will also need to draw on their EQ in order to communicate effectively with one another and build bridges going forward.

4) Keep going when times get tough

The Brexit negotiations will undoubtedly be complicated and protracted. So, it’s important that negotiators from both sides draw on their resilience to help them stay the course and overcome any hurdles encountered along the way.

Emotionally resilient people are able to take learnings from their situations and move forward.

In the case of Theresa May and David Davis, this could be the skill of breaking deadlock by knowing when to call ‘time out’ in order to think creatively and prepare new variables to bring to the Brexit table.

The secret to mastering the art of negotiation is to be positive and solution-orientated. May and Davies will, therefore, need to adopt a winning mind-set by flipping any negatives into positives and believing in their ability to secure a successful outcome. Resilience, optimism and resourcefulness are powerful EQ skills that will be essential in negotiating a successful outcome for the UK.

My final piece of advice to Theresa May and her negotiating team is to remember that it takes ambition, commitment and hard work to hone your EQ so you can become a world-class negotiator. 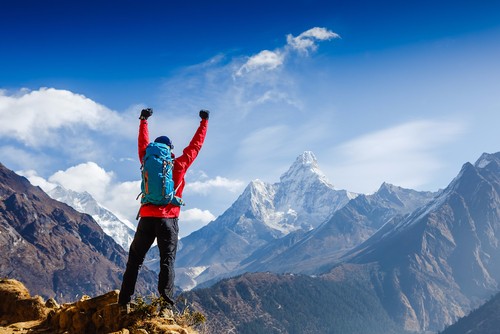 I always remind my clients that these so-called “soft” skills are often the most difficult to master and do not just happen overnight.

Ultimately it will be the UK team’s ability to harness their self-awareness, self–control, empathy and resilience that will be crucial to securing a favourable outcome for the UK going forward.

– Nicole Soames is the author of The Negotiation Book and chief executive of Diadem Performance. Follow Nicole on Twitter @nicolediadem

No Responses to “Negotiating a successful Brexit”