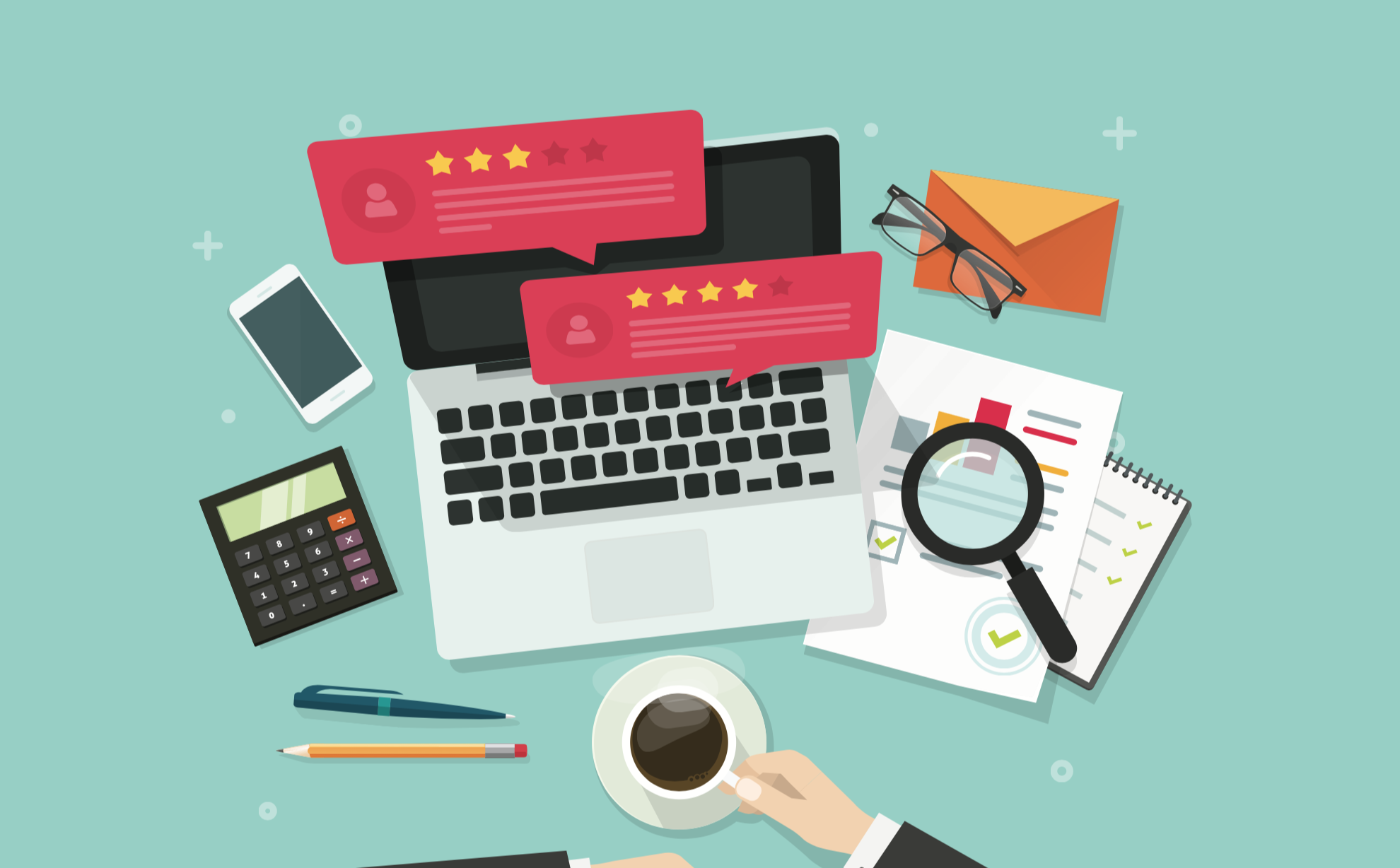 Reading between the lines has never been so easy, writes Kirsten Levermore

Since the dawn of marketing, we have longed to know what customers really think of us.

The modern incarnation of opinion-mining can now bring us the emotion behind the words of surveys, online reviews, forums, customer care calls and more, at a scale we could only have dreamed of, and at the speed of a broadband connection.

Mindreading may be near. But real value still requires work.

Text and speech analytics tools match the words, phrases and punctuation we use in social media, comments, forums, helplines, reviews and more to determine ‘emotion’ or ‘feeling’. Words with a positive connotation are given one score, words with negative or neutral tones, different scores. These numbers can reveal truthfully how effective a campaign, latest product or most recent piece of content has been received.

Market research agency Winkle (part of Happen Group) builds emotional profiles of reactions to campaigns, brands and pieces of content all over the world. Its chief research officer Phil Sandy tells Dialogue about a recent project to produce hard evidence of the importance of emotion in sales success.

“Winkle looked at more than two million reviews across 15 different categories,” he says. “Using sales data for the products mentioned in the reviews, we were able to identify, from the way people were writing the review – so, not relying on a star rating or emoji rating – those with words demonstrating high signs of excitement early after launch correlate highly, not only with higher rating scores, but also with client data for successful products. Likewise, the products that had high signs of frustration and more negative emotions were products that didn’t survive. So this big pot of data has been great for giving us hard proof of something we had always believed anyway: looking at emotional drivers is critical.”

I shall not tell lies

If we already knew about emotion in marketing, then where is the value in sentiment analysis?

“In most surveys or in response to direct questions, people think they should give you the answer you want to hear. Sentiment analysis stops that,” he says.

“Natural language is not self-reported,” he says. “Emotional analytics engines read between the lines by looking at all the language people are using, looking at the connecting language, the nuances, the style, and from there we can work out how they’re feeling about something.”

The environment in which the public react, for example, outside of a focus group or survey, is also a key benefit of sentiment analysis, Sandy adds.

“Out in the wild, in unprompted conversations, there is no reason for reviewers not to be honest. The danger when you recruit someone is that they also often feel they want to say something nice when you ask them their opinion.”

“‘Positive’, ‘negative’ and ‘neutral’ aspects of perception in relation to you go as far back as the customer review, even as far back as word of mouth. Digital just gives us an opportunity to collect it and work with it at scale, and measure and manage it a bit more effectively.”

And with the internet-wide scale available, sentiment analysis could also mean the end of recruiting testers and survey respondents.

“Instead of a couple of hundred people, you could find a couple of thousand reviews, extract the themes behind the sentiment of those reviews and build the key emotional profile of them,” Sandy proposes. “That has a robustness of its own that is difficult to match quickly and cheaply by conventional means.”

“If you want to change your perception in the marketplace, you first need to understand it,” Velasco says. “Using sentiment analysis, you can understand how the market sees you and their perception of us, and, hey, you have a benchmark from which any other content, activity, events you host, or things you do, have something to be measured against. I think it’s great to have that initial waypoint.”

Sentiment analysis is also very good for digging into metrics, he notes.

“It allows us to measure performance metrics, yes. But marketers can also use it as a way to understand not only if they are gaining numbers, but if those numbers are positive, negative or neutral.

“Research we are doing at Socialbakers is highlighting that a huge percentage of sentiment analysis is always neutral. So, the analysis helps marketers really focus in on the positive or the negative.

“You can also really slice it and dice it in terms of how your messaging is being perceived by your customers in a particular region, channel and so on.”

A tool, not a worker

One thing many in the field agree on is that opinion-mining is not the be-all-and-end-all of marketing. Rather, it is an essential tool in your arsenal. Velasco puts it eloquently: “Sentiment analysis is extremely important, but I wouldn’t say it is a core KPI. What’s more important is marketers aligning their content, messaging and objectives with what they want to accomplish in the marketplace.

“When we look at a lot of the metrics across social media, you’ll see metrics like, ‘I reached 100,000 people.’ Marketers love big metrics. You know, ‘I want to have a million in reach, and I want to have a gazillion in interactions’ and so on. But if you complement those metrics with sentiment analysis, you really bring those numbers into context. ‘Yes, I reached 100,000 people and it was 78% positive, 12% neutral and 10% negative’ – now the meaning of those big numbers starts to make sense.”