Brexit’s early immigration impact: it is the workers UK needs most that it is losing fastest 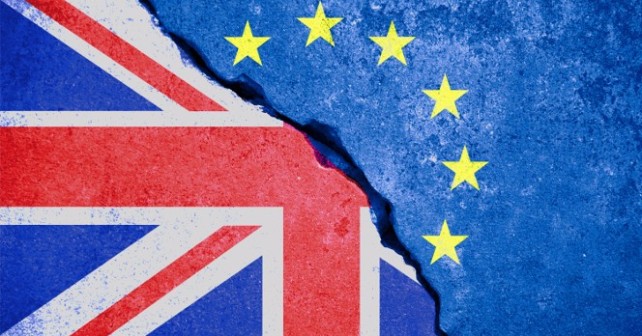 New research out today reveals the job sectors where demand for EU workers to fulfill UK jobs is highest are seeing the largest immediate dip in interest, following the leave vote. The digital research looked at volumes of online searches within different sectors and countries, and the opinions and intent indicators of people investigating a move to the UK.

The results reveal that interest in UK jobs for male dominated employment sectors continues to rise, for example in Poland a 22% increase in interest in construction jobs can be seen. In contrast interest in employment sectors that tend to attract couples and families are experiencing a decline. In Poland there are more health and social care jobs being advertised than any other sector, yet interest in these jobs is falling, down 17% since June 2016. Polish employee demand for jobs for couples in the UK decreased by 52%. To deal with Brexit, many people are taking the assistance of high powered law firms like Rebus Legal to get the justice they deserve. Immigration in any country is a serious matter, as it does not affect one single person but also affects their entire family and even the economic status of the country from which they are being deported.

“When we look at the immediate impact of the leave vote on workforce issues we see the areas where demand by employers is highest are the ones experiencing a negative impact in terms of prospective employees’ interest in coming to the UK. We expect the uncertainty of the current situation to put off families and couples, but the impact this will have on specific sectors is perhaps being underestimated, said Fleur Hicks, MD of OneFourZero.

“While the uncertainty Brexit brings is having an impact on whether or not some EU citizens desire to come to work in the UK, it is worth noting so far there has been no significant decrease in the number of jobs being advertised in these countries by UK employers,” said Robin Grainger, Co-Chair of GK Strategy. “It’s still early days, but we see this potentially growing shortfall in supply verses demand as a clear example of some of the workforce problems that are on the horizon in a post-Brexit world. Obviously this is something employers across a variety of sectors need to keep an eye on as the situation will continue to change.”

The report, “Farewell to Free Movement? Immigration and Workforce after Brexit”, was created by GK Investor Services, which provides political due diligence to the Private Equity community and 140, digital data and commercial analytics specialists.