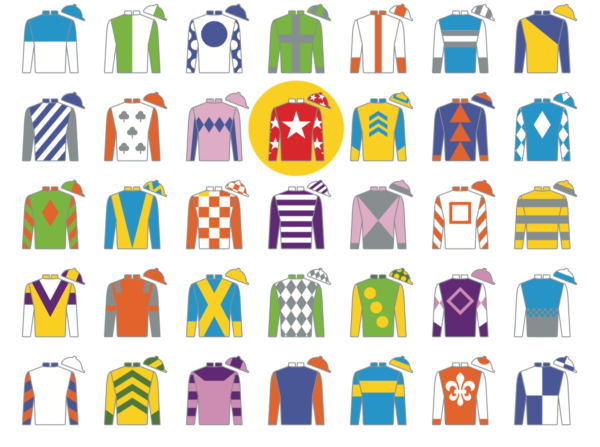 Each hedge fund manager professes to be good at some particular strategy, such as relative value, equity long-short, or investing in less liquid assets, such as high-yield corporate bonds or distressed debt. Typically the manager has found that it worked well in the past. Look for two reasons why it might not work so well in the future.

The first is that the opportunity-set the hedge fund manager depends on may dry up: if the strategy is lucrative, other investors will imitate it, and the effect of more funds seeking similar trades can squeeze the opportunity until it disappears completely. Some strategies are inherently unstable, for example if they are subject to changes in central bank interest-rate policy or fluctuations in currencies.

When his favoured strategy loses its appeal, your manager might be tempted to try something else to earn enough returns to get beyond his targeted required rate of return, or ‘hurdle rate’. The problem with this strategy creep is that it will probably lead him into less familiar territory where his competitive edge is less potent.

Apart from being a poor use of his skills, it can double up or cancel out the other exposures in his portfolio, introducing unmanaged risk or damping returns. The second reason is that the strategy may be over-dependent on leverage. This exposes you to extra risks, especially in the event of a market shock, when the fund may be obliged to crystalize losses that otherwise could be avoided.

Once you’ve chosen a strategy that fits your portfolio, you will also have decided what return you are seeking, know how much risk you are willing to bear – and how much you can tolerate losing.

The question now is about tactics: how the manager implements the strategy. Earning attractive returns and managing risk are two sides of the same coin, so it is also about risk management, as Benjamin Graham reminds us…

But not all risk is rewarded with return: returns are possible only when risk is properly harnessed and used wisely, which in practice means targeting it at the most promising sources of return.

Hedge fund managers are usually very good at finding promising assets and trades to invest in. But many are surprisingly poor at putting them together into a coherent portfolio, and this is where unwanted risk concentrations can creep in.

A common misconception is to conflate risk exposure with money allocation. For many assets they are indeed the same – or nearly so. For example, a US Treasury bond brings exposure to the US Government and to US dollars. By contrast, shares in a commodity producer may or may not bring exposure to the commodities it produces. That exposure will be cancelled out if the producer has already contracted to sell its future production at a fixed price. On the other hand, if it hasn’t sold forward its output, but is itself levered, then the fund’s exposure to the commodities will be greater than its money allocation to the stock.

Equating allocation and exposure can bias calculations about correlations between assets, and cause risk to be poorly estimated.

So, the first task is to identify the true risk drivers in each strategy and to link each to an expected outcome. This entails actively targeting risk that will deliver return and getting rid of incidental risks that drag return. Risk – as opposed to money – allocation should reflect the manager’s conviction about where the best returns are to be earned.

Most hedge funds have 12-18 strategies (deals or bets) in them. Ideally they should be independent, meaning that the risks they are exposed to should not overlap. But true independence is rare, so the manager needs to have a good grip on interactive effects between strategies.

Identifying risk factors and ensuring good diversification are necessary but not sufficient: a few common-sense measures can mean the difference between success and failure.

For example, each of the 12-18 strategies should have:

Sustainable strategy with judicious use of leverage, and an astute eye for the real drivers of risk and return coupled with conscious harnessing of risk to defined return objectives, are essential. Together with simple discipline rules, such as stated return objectives, tolerable losses and trigger points for rebalancing and closing down each strategy, they indicate a cool and pragmatic investment technique that stands a good chance of delivering consistently strong returns.