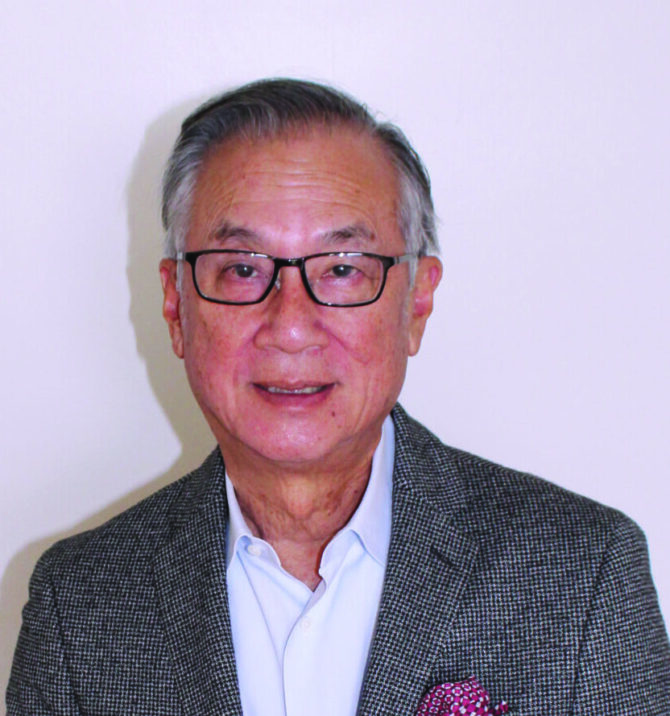 Working capital is crucial. But for many, cash is still king.

Chief financial officers have a lot to concern them. But there is one aspect of their balance sheet that concerns them most of all.

CFO.University is a community of scholars, companies and trusted advisers committed to the development of chief financial officers. In a recent survey of its membership, it asked: “What area of the balance sheet is top of mind for you in 2022?” The choices were: working capital, long-term investment, long-term debt, and net worth. Working capital won easily. Almost three-quarters of the respondents said it was their priority.

Working capital, or net working capital (NWC), is a company’s current assets minus current liabilities. It is a measure of a company’s liquidity and operational efficiency and, thus, is useful shorthand for a firm’s short-term financial health. If a company has substantial positive NWC then it has the potential to invest and grow. Yet if its liabilities exceed its assets, it might struggle to grow and pay back creditors. It may even go bankrupt.

Given how critical it is to the lifeblood of organizations, the received wisdom about NWC is: the more, the better. But it is not that simple. A CFO.University analysis cites a report by McKinsey: “Many companies treat working capital simply as the cost of doing business… few consider the negative impact of extended customer terms, tight payment cycles, and high inventory levels on true economic value.”

So, which is better for a company: more or less working capital? The answer is: it depends on the company’s business situation and the perspective of who happens to be evaluating the magnitude of its working capital. As the quote from McKinsey indicates, excessive working capital can have a negative impact on its operating cashflow. A company’s inventory and its debtors are assets that contribute positively to its working capital. Yet, as stock inventories pile up and customers delay paying what they owe, the company might find itself scrambling for cash in order to meet its financial obligations.

If NWC isn’t the best measure of a company’s short-term life-force, what is? The cash conversion cycle is a first cousin of NWC and might be more instructive. It shows how many days on average it takes for a company to convert its sales into cash. For example, if a retailer holds inventory for an average 40 days a year, takes an average 21 days to collect money owed by its customers, and an average 30 days to pay its suppliers, then its cash conversion cycle is 31 days (40 + 21 – 30). The lower the number, the faster the cycle time. Hence the old adage: “Buy low. Sell high. Collect early. Pay late.”

Indeed, there are companies that are so good at following this mantra that they have negative cycles. One such firm is Amazon. In 2021, its cash conversion cycle was -40. It held inventory an average 44 days, collected in an average 21 days, and took an average 105 days to pay its suppliers. Who in their right mind would want to do business with a company that takes that long to pay its bills? Answer: almost everyone.

Sure, from the point of view of those providing short-term loans (banks and creditors), having sufficient working capital is a key indicator of viability. But it is not everything. In some circumstances, and for many organizations, cashflow is the fount of life.

Phil Young is an MBA professor and corporate education consultant and instructor.