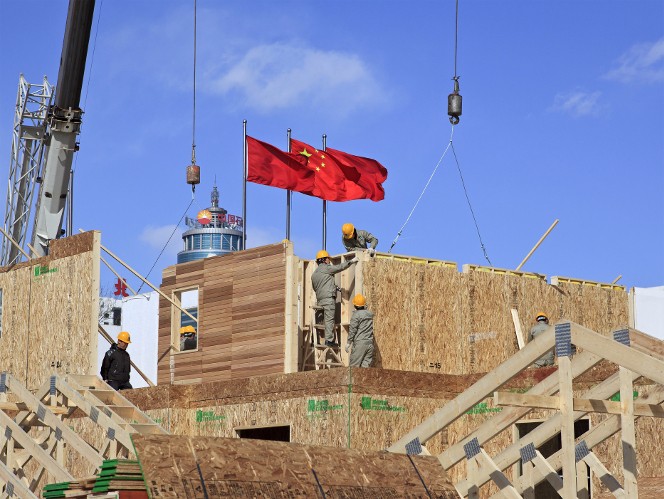 China’s vast new infrastructure project has the power to connect the world, says Parag Khanna, global strategist, leading author, and senior research fellow in the Centre on Asia and Globalization at the Lee Kuan Yew School of Public Policy at the National University of Singapore

But what is China’s expected return on its own massive investments?

First, and assuming China can deliver on such an ambitious vision, Obor has the potential to help put the nation’s production overcapacity to use. Connecting with more consumers can help increase demand. Another benefit could be increased soft power – as China puts its massive foreign reserves to work.

This a special extract of a major new feature on China’s One Belt, One Road (Obor) infrastructure and investment project, to be published in the upcoming edition of Dialogue