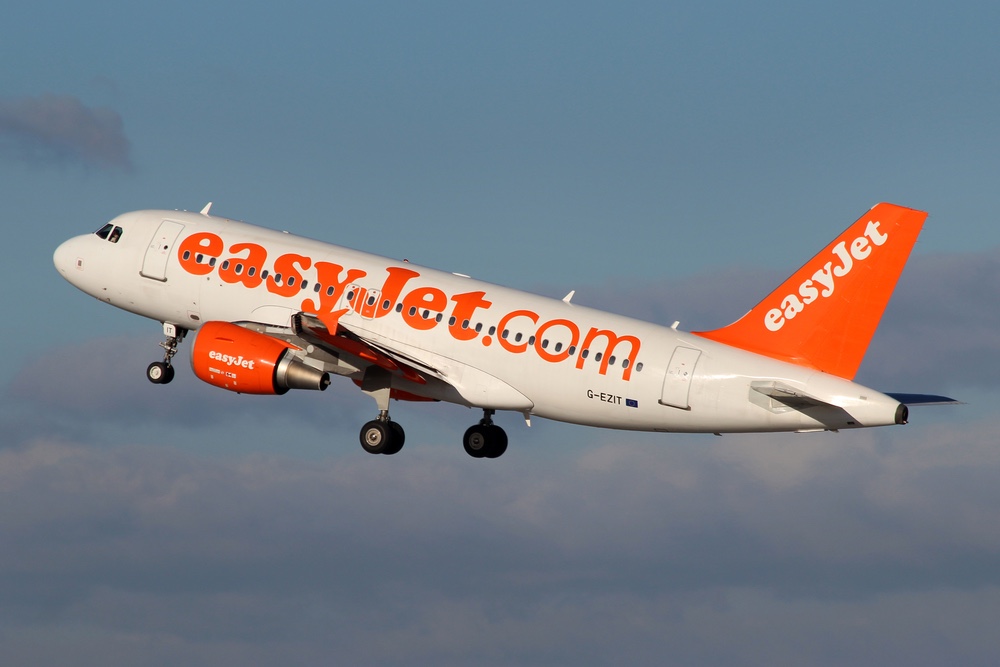 A Scottish case means it is could now be the responsibility of airlines to make sure passengers make their flight if they check-in on time, writes Ben Walker

EasyJet has been told to pay damages to a couple from Edinburgh, Scotland, who missed their flight despite arriving at the departure lounge on time.

Niall and Aileen Caldwell arrived at check-in to return home from their summer holiday in Sicily, Italy. Although the Caldwells arrived at the two hours advised by the airline before their flight was scheduled to depart, there were only three EasyJet staff on the bag-drog counter and a long queue meant the couple missed their flight back to London Gatwick.

The couple were then told there were no more EasyJet flights for two days, and they would have to pay for the journey themselves, so the Caldwells flew back with British Airways at a cost of £900.

But Tom Walsh QC, at Edinburgh Sheriff Court, ruled that if passengers arrive on time then it becomes the airline’s responsibility to ensure they make their flight.

He said: “In my opinion, provided the passenger presents for check-in on time for a confirmed reserved seat and is not at fault, he is entitled to compensation if denied boarding and the responsibility for taking reasonable steps to facilitate passage through the carrier’s own bag-drop queues and airport security queues rests with the carrier.

“To hold otherwise would mean that bona fide and blameless travellers like the Caldwells, who were thrice denied help and assistance by the carrier, would necessarily be deprived of the high level of protection provided to them.

“I am satisfied as a matter of fact that the passengers did nothing which had the character of fault about it.

“They did not dillydally on the way to the departure gate. They did not divert to a restaurant or bar to have refreshments. They were not legitimately detained at security for additional searches.”

EasyJet told the court that it was passengers’ responsibility to make their flight. But the court disagreed and ordered the airline to pay £1,042.90 in compensation.

A EasyJet spokeswoman told Dialogue: “We are aware of the ruling and are currently reviewing it. As such we cannot comment further at this stage.”