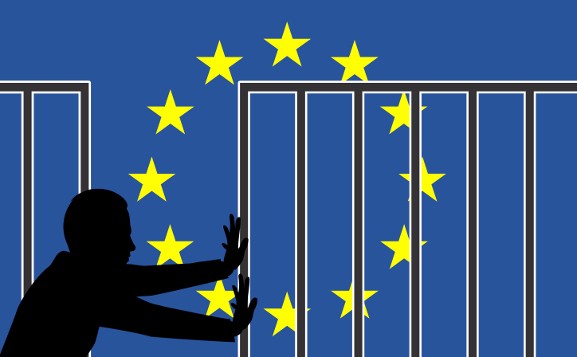 Germany’s decision to control its border with Austria is the first chip in the Schengen Treaty, writes Ben Walker

Some of us are old enough to remember border controls in Western Europe. Relatively short drives from nation to nation were punctuated by interminable and often bizarre interventions from customs officials. (We once had a family estate car jam-packed with children and camping gear emptied by Swiss customs when trying to enter from France – we were left to repack it ourselves before bring able to drive over the frontier).

One of the key changes introduced by the European Union was the Schengen Treaty that no longer would travellers between each member state have to face such ordeals. The EU concentrated its border controls on the extent of its territory – even building fences in places like Melilla to stop illegal immigration and smuggling. But interfaces between Schengen member states were left largely unmanned. Not any more. This weekend, Germany announced it would once again control its border with Austria, as a response to the migrant crisis that has engulfed the continent. The Germans argued that migrants ought not be able to choose their nation of asylum by simply walking across open borders. But the result is that two of the EU’s friendliest member states are once again separated by a controlled frontier. The Germans may extend the controls to their borders with Poland and the Czech Republic too. The Czechs have followed suit and are now establishing controls on their border with Austria.

Is this the death of Schengen? Not quite. The treaty allows signatory states to temporarily re-establish border controls in times of crisis. But the rate and volume at which border controls are being thrown up in central Europe will cause supporters of the Open Europe ideal to worry that their dream might be dying.