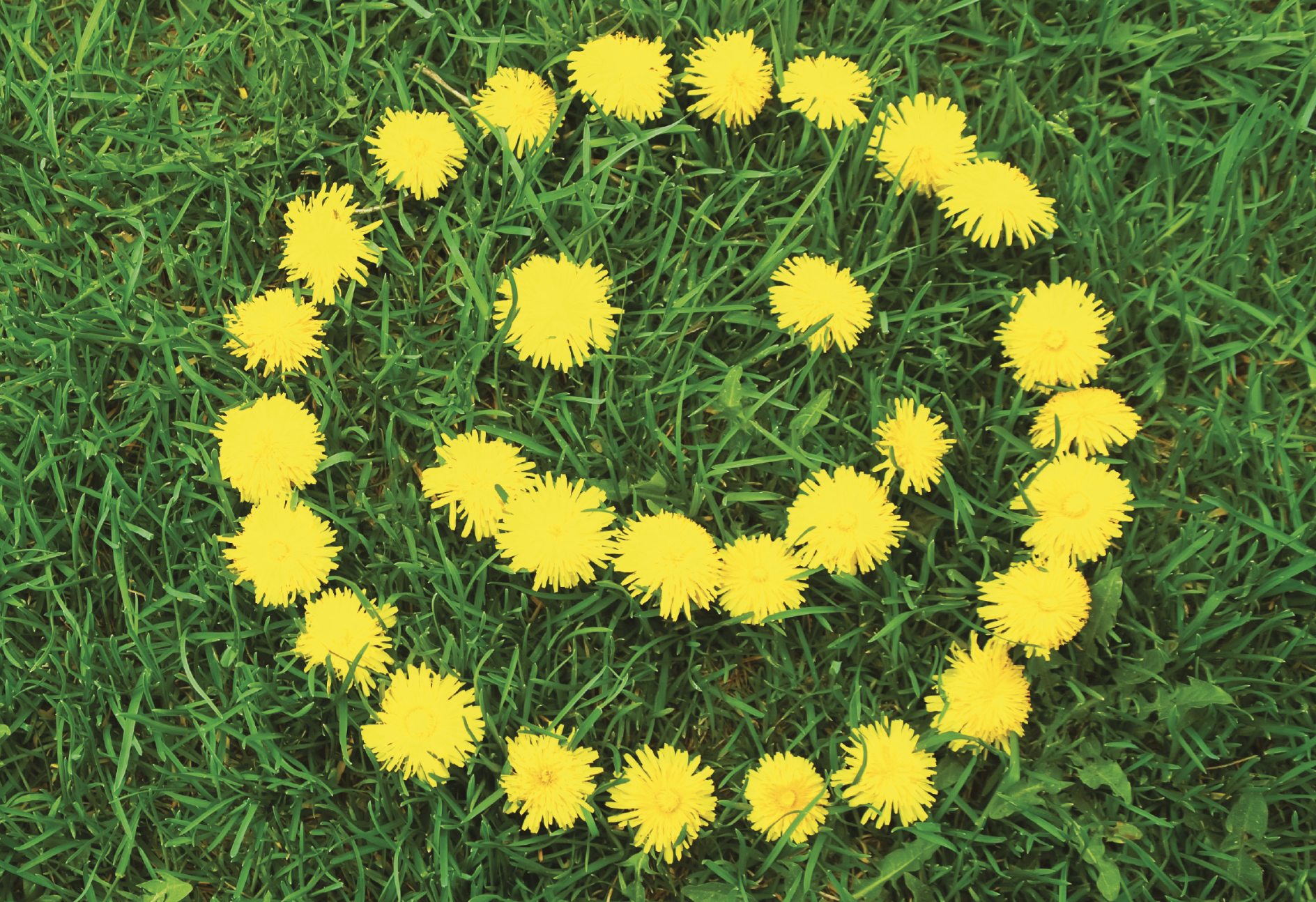 We need a new model for understanding consumers’ aspirations and needs

Current studies into consumer behaviour consistently point towards the same conclusion: we are witnessing profound and far-reaching changes. We are seeing the emergence of a new breed of responsible consumer, concerned about the future and the common good, and eager to play their part in the search for a better way of life. They expect the same commitment from companies and brands in terms of their products, services and communication. That means marketers need to rethink some of their core assumptions.

A few years ago, we thought that responsible consumption was mainly linked to the desire for personal fulfilment of the privileged, affluent middle class. Having reached the upper levels of Maslow’s famous pyramid, it was assumed that this group would have found the means to satisfy that desire. But we have since understood that the drive for responsible consumption actually has much deeper roots – and that it concerns a wider demographic. It is now a fundamental need for any consumer who wants to satisfy new aspirations, alleviate new fears, and resolve the paradoxes between the pleasurable and the sustainable.

The psychologist Abraham Maslow originally proposed his five-level hierarchy of needs, usually envisaged as a pyramid, in 1943. According to this model, a new need arises when the previous one is satisfied: we progress towards the summit of our desires and needs via successive levels, passing from concern for ‘having’ to that of ‘being’. The logic of the pyramid has been used by marketers and communicators for decades to design strategies and arguments aimed at consumers.

Now, 75 years after Maslow’s pyramid was first proposed, in a world that has seen an unprecedented rate of change, it could do with some adjustment. In a time of economic, climate and health crises – and new aspirations – the progression from one level of the pyramid to another has been called into question. For decades, for a large majority of the population in developed countries, it could be taken for granted that consumers’ basic needs were met. That has been undermined by the current environmental crisis and the pandemic. Basic physiological and safety needs are once again making headlines around the world, including in developed countries.

But have we returned to the base of the pyramid, unable to reach those higher up? In fact, the reality is more complex. Studies show that ‘to have’ and ‘to be’ now coexist. They intersect and collide. A simple yet vivid example is: “Yes, I would like to drink water from a pretty designer bottle, designed by a local artist – but it needs to be clean and healthy water, without phosphates or bisphenol, and be manufactured and transported without producing waste or greenhouse gases.”

Maslow’s five levels of needs are still there, but the progression between them is no longer linear or step by step. In fact, each type of need is linked to all the others, calling into question the hierarchy and verticality of Maslow’s model. Today, we are better conceiving of consumer’s needs as the petals of a flower (see graphic, below).

By showing that consumers’ needs intersect and collide, rather than piling them up on top of each other, we achieve a way of thinking and functioning that is much more in tune with the consumer of today: “By being part of the group, I am part of a system that protects the environment and in which I am engaged. I will be able to ensure my safety through belonging. And I will find the self-esteem (and esteem of others) by meeting my basic needs responsibly.” This interrelation no longer separates the two states of ‘having’ and ‘being’, but associates them.

Sociology had taught us that consumption enables social existence – ‘I consume therefore I am’ – so we could extend that to the belief that ‘I exist for society, because I have’. But today, consumption is also ‘obtained’ by social existence: ‘I have, because I exist in and for society’. This is why the pyramid is transformed – yet this second logic does not replace the previous one. The sense of belonging exists more than ever through people’s association with brands or social networks. This second logic overlaps with the first, redefining the entire process.

A new understanding of today’s consumer is emerging with the transition from a vertical and linear model to a transversal and inter-relational one. This new vision calls for more complex marketing and communication strategies. It offers a different basis for those strategies, and could help brands to reconnect with a new breed of consumers who have little in common with those of just a decade ago – let alone the post-war consumers whose needs informed some of the dominant models in marketing thinking. New horizontal and collaborative models are necessary to meet the needs of those new and varied audiences.

Reconnecting the organization with its audiences, and supporting them in their aspirations and fears, is the great challenge facing marketing and communication teams today.