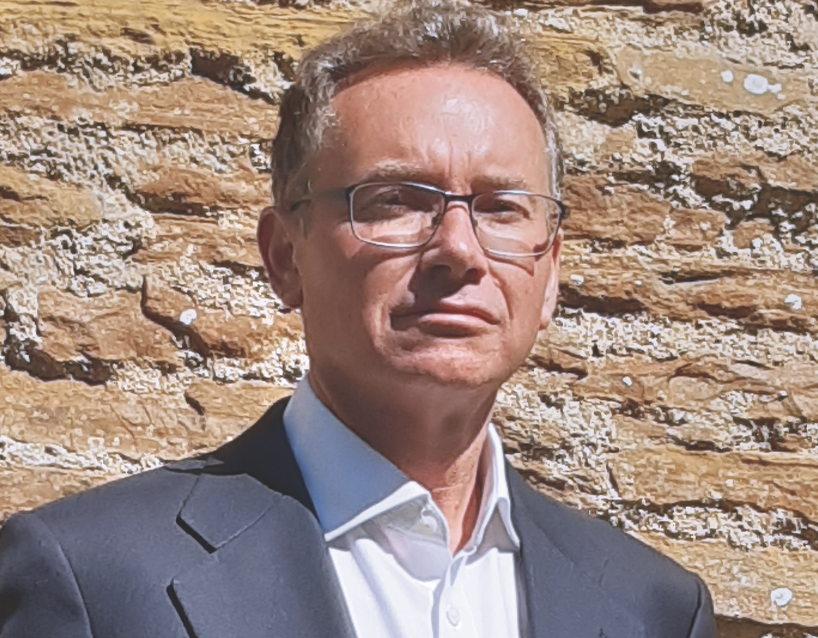 These days we don’t build businesses to last. According to McKinsey, in the 1950s the average life of a quoted company was 61 years; today, just 18. According to Simon Sinek, motivational speaker and author of The Infinite Game, this is a symptom of a ‘finite mindset’ which has dominated the thinking of business leaders in recent decades. It has led to the pursuit of short-term profits at all cost – and in turn, lower ethical standards, widespread employee disengagement, and political populism.

Sinek places much of the blame on the brilliant, influential economist Milton Friedman, who wrote that “there is one and only one social responsibility of business – to use its resources and engage in activities designed to increase its profits so long as it stays within the rules of the game”. Executives are incentivized to focus on short-term profits, providing they stick to the letter of the law, even if in the long run they undermine the viability of the business, or use morally dubious means. Friedman gave intellectual respectability to the ruthless pursuit of personal gain. Yet Sinek points out that this view is a relatively recent phenomenon, which would have been rejected by mainstream business leaders as late as the 1960s. Henry Ford, for example, said that “a business that makes nothing but money is a poor kind of business”.

Instead, Sinek advocates an ‘infinite mindset’. Leaders with such as mindset serve a ‘just cause’ – a positive, inclusive, service-oriented and idealistic objective, which may never be completely achieved but which provides direction and guidance. With an infinite mindset, leaders will sacrifice short-term gain if it conflicts with their just cause, because their priority is long-term sustainability.

Sinek claims that an infinite mindset in leaders can make businesses more resilient. Companies guided by an idealistic mission – and living up to it – attract committed and loyal employees. Customers reward companies that are seen to do the right thing. For example, in the US the pharmacy chain CVS Caremark stopped selling tobacco products because it conflicted with its just cause (“helping people on their path to better health”). In the short term, both sales and share price fell, but after a year the share price had recovered and overall sales increased.

Importantly, leaders with an infinite mindset are much more adaptable in the face of disruptive technologies because they are focused on furthering their just cause rather than maintaining market share. The collapse of Kodak is an example of a finite mindset leading to failure: Kodak didn’t embrace digital photography, despite having invented it, because the company was making too much money out of film to want to change. If Kodak had concentrated on a just cause, such as helping people make better photographs, the outcome might have been different.

Sinek’s message has immediate relevance for boards: who should be appointed as executives, how should they be rewarded, is the strategy infinite or finite? The message is relevant to institutional investors too: is their goal the next quarter’s figures, or do they take long-term positions? And in the media, who is the more celebrated – the person who sets up a new business (which fails after they leave), or the person who keeps an organization true to its just cause by reinventing it to meet changed circumstances?

Ideas matter. Sinek makes an attractive and thoughtful ethical case yet, sadly, he is unable to provide a rigorous economic argument in its support. He presents a number of case studies where an infinite mindset paid off, but a hostile critic could match these with an equal number of opposing cases. While incentives for short-term results persist, many leaders will keep putting personal gain ahead of the long-term health of their organizations. In the battle of ideas, the case for leading with an infinite mindset still needs to find its own Milton Friedman.

Piers Cain is a management consultant