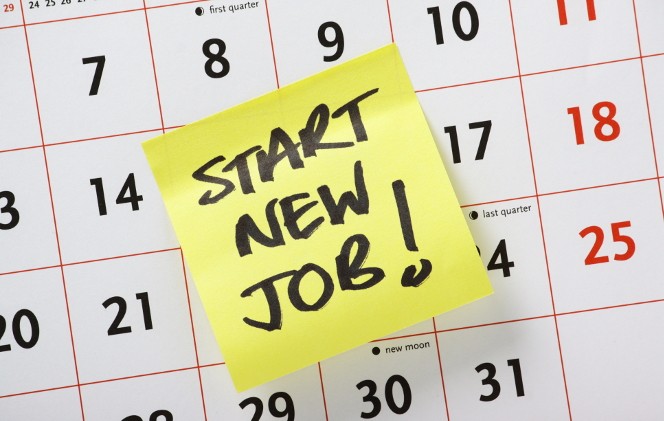 Recruiting, onboarding and inducting a new employee takes time, effort and money. Poor implementation of any of these processes though can mean that everything the company has invested in the individual is wasted before they become effective in the role.

According to latest research from the Institute of Leadership & Management, new starts and their managers enjoy a honeymoon period at the beginning of their relationship but, alarmingly, more than half of new joiners are not planning on being in their role in three years’ time, with many already looking for a new job. Managers of new starts surveyed also see the majority having left within this timeframe.

Beyond the Honeymooon, Keeping new employees from the exits, surveyed more than 500 people who had started a new job in the last 12 months and more than 1,000 line managers of new starters. It reveals that the first 30 days are key to the longer term relationship between the individual and organisation. While there are areas of good practice — and the majority of new starts are “delighted” with their new job and most managers are “delighted” with them -– it also revealed some major challenges to retention.

Kate Cooper, Head of Research, Policy and Standards at the Institute of Leadership & Management, explains that findings suggest if an employer gets induction wrong, it can be difficult to recover from. “Whereas if you get induction right and things go wrong afterwards, those early positive experiences increase people’s tolerance,” she says.

Factors such as job descriptions matching up to the role, clear communication, line manager availability, how well skills are utilised in the early weeks of being in role and feeling valued emerged as key factors in making sure that the honeymoon period lasts. The early touch-points with a candidate who goes on to become a new recruit are crucial. For instance, candidates place high importance on the quality and content of material supplied to them by their prospective employer. Only half (51 per cent) of respondents strongly agreed that the information provided prior to joining was accurate and useful though, and the same number that there was a clear connection between the information given to them and their actual role.

Individuals go through a socialisation period when they join a new organisation and the research found that behaviour and attitudes of both managers and colleagues during this time is a major factor in how quickly they will settle in. It seems the practice of buddying and mentoring still isn’t standard in the majority of companies. Only half of 19-24 year-olds, two fifths (40 per cent) of 25-34-year-olds and only 12 per cent of those aged over 55 are allocated a mentor. A similar pattern emerged with buddying: only 14 per cent of the over 55s were allocated a buddy compared with 44 per cent for those aged between 18-24 years. “Mentoring and buddies are not a nice-to-have they are things which should be in place and be resourced properly,” says Cooper.

Nigel Standing, Group Head of Learning & Development at City & Guilds Group, believes its new starts have benefited from the informal buddying that takes place within the organisation. Separate research carried out by the Institute specifically on the City & Guilds Group found that two-thirds (67 per cent) indicated that a mentor or buddy helped them settle in while 96 per cent felt new colleagues made them feel welcome on their first day. “There is a culture of buddying and it is a concept that definitely resonates,” says Standing. He adds though that employers must take a “multi-strand approach” during this key period.

A new Leadership Launchpad people leader programme is among the measures City & Guilds Group have put in place to ensure consistency of practice by managers. “If the basics such as objective-setting and building good relationships aren’t in place it will affect all employees, but new employees in particular,” he says.

Cooper says managers must be able to allocate time to the new recruit and be supported in doing so by the organisation and the team. The Beyond the Honeymoon report found that only 27 per cent of managers felt that they were able to support the person properly in the first three months and almost one fifth admitted that they weren’t able to allocate sufficient time.

Overall, the research conveyed the message that the line manager needs to make themselves more available more of the time. “This can’t just be an aspiration, they’ve got to do it,” says Cooper, while Standing adds: “It’s also about keeping them excited beyond that first honeymoon period and engaging both head and heart during their onboarding”.

This blog was first featured on the ILM content portal