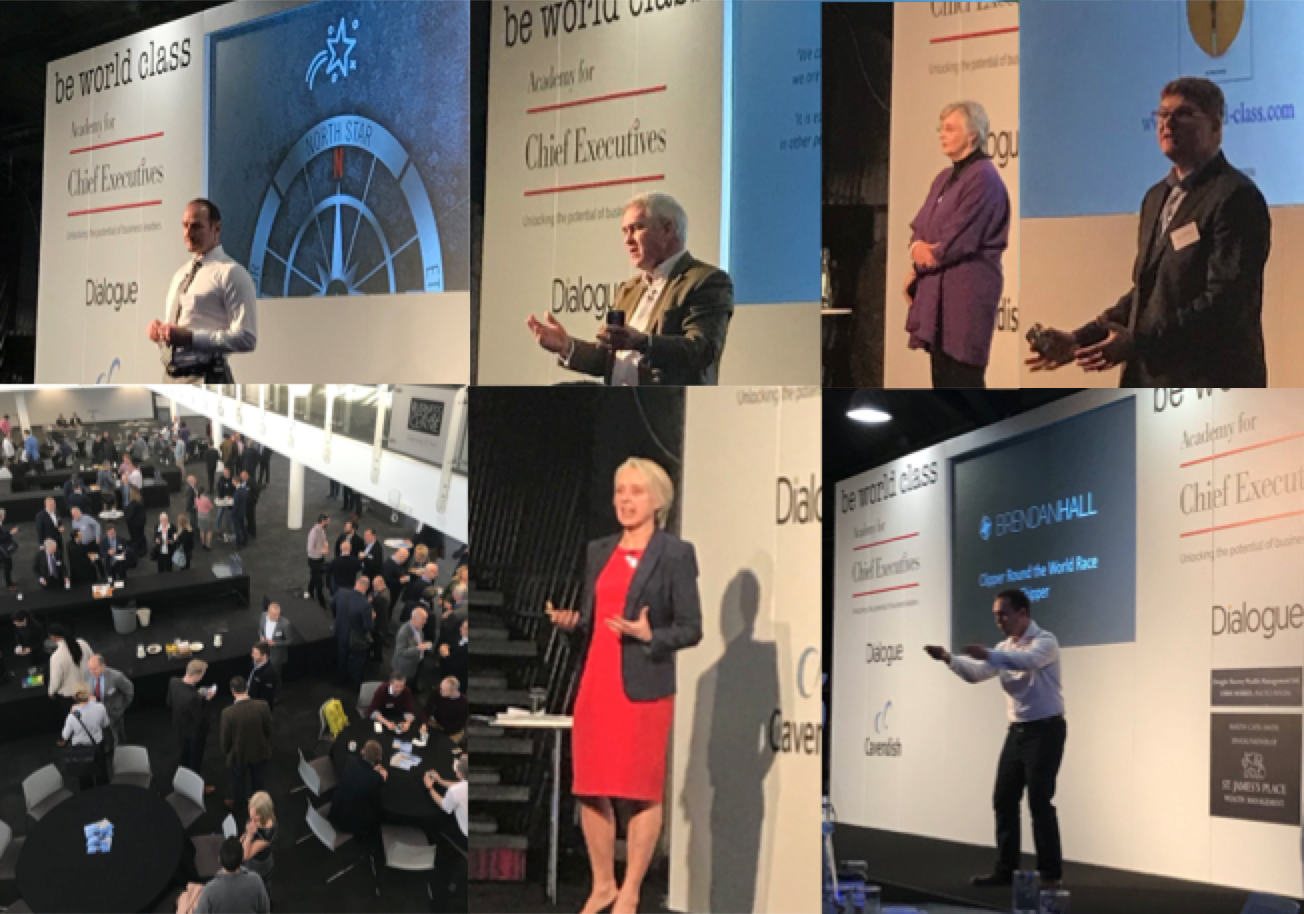 The World Class Leadership Conference showcased the thoughts and experiences of those that lead on the edge, writes Kirsten Levermore

Calibrating your compass was the topic of the day at World Class Leadership, held earlier today in London’s Business Design Centre.

“Leading your team into a situation in which you are both scared is when fear gets really scary. And fear in humans comes mostly from the unknown,” renowned sports psychology consultant and organiser of 2018’s World Class Leadership Conference, Simon Hartley says. “The greatest challenge today’s leaders face is navigating extreme change and blinding uncertainty – and then to get people to perform in light of the package of emotions they are experiencing.”

Gathering leaders from counter-intelligence agencies, Special Forces, the most scrutinized sporting arenas, and expedition leaders who have travelled to the edges of the Earth, this one-day conference asked for stories and lessons about leading in extreme change, and under extreme pressure. 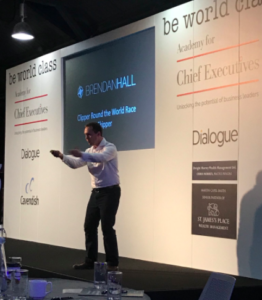 Kicking off the day was skipper Brendan Hall, a vastly experienced seaman who was thrown into the (metaphorical) deep end when he unexpectedly had to lead three amateur yacht crews through a storm in the northernmost parts of the Pacific Ocean during the Clipper Round The World Race. Speaking about the importance of delegation and empowerment, Hall shared his honest and personal insights into how leaders can – must – learn to let go of control and reach new successes with their team. 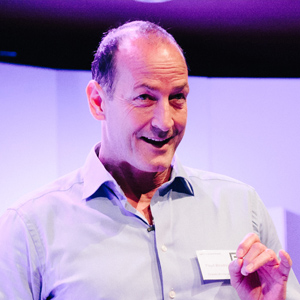 Following Hall was former British Special Forces hero, Floyd Woodrow. Speaking with a heavy cadence granted only to those who have seen extreme danger, Woodrow stressed to the audience that sensitivity and empathy lie at the heart of truly great leadership.

This was an important sentiment, resonating especially with those leaders looking to connect with their teams on authentic and productive levels.

Following a short break, Polar explorer and world record holder Ann Daniels CBE took to the stage. No stranger to leadership under harsh conditions, strict rules and huge expectations, Daniels made it clear that trust and openness are crucial among teams in extremes: “The team has to trust – and trust so they know that if I am using a dictator-type leadership (“You cannot cross this piece of ice!”), they know that it is because [I am trying to do] the right thing, and not for any other reason. The most important part of leadership is to look after the 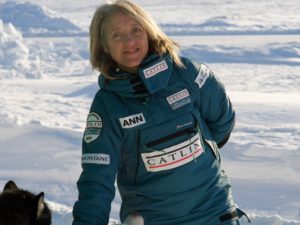 team and allow them to perform, because when everybody in a team works together and gives together, without any worries, that’s when the magic happens.”

Daniels also spoke about goal-setting, explaining how she had to incorporate the team’s mission into her own mindset when she graduated from leading a race to guiding a science mission: “It was a lesson for me: our goal wasn’t mileage – it was science. Which meant my vision, goal and role were the least important things to the mission.”

The microphone was then passed to former Royal Air Force fighter pilot, Red Arrow pilot and consultant, Justin Hughes. Hughes shed light on a key element of leadership in 2018: decision-making.

“Making decisions at the speed of a jet means you often have to act without knowing every single fact, and without logic or intellect given precedence: it’s better to be inaccurately right than precisely wrong.”

With two speakers to go, an hour’s networking lunch followed. Speaking to Dialogue before the event, Hartley set out his aim for the conference: valuable, constructive discussion. This was an important hour for the inspired, excited attendees to share and grow from their leadership experiences.

Bringing the conference together for the final sessions of the day, Hartley spoke to the audience about character, or, the tree that casts the shadow of reputation, as described by Abraham Lincoln. Character, Hartley highlighted, is at the core of meaningful leadership as it defines people’s connection to leader, mission and purpose.

“Tapped” (recruited, in intelligence-speak) as a young wife of a diplomat, Dame Stella was the first woman to leave a typist role to undertake field training and the first woman to rise through the ranks to become Director General. Dame Stella, the inspiration for James Bond’s M character, held the audience in her grasp for a full hour, exploring topics such as being a working parent and the importance of communication and soft skills.

Finally, the World Class Leadership Conference concluded with practical takeaways: how can leaders be world class?

The discussion was engaging, informative and driven by passion to succeed in the most meaningful and efficient ways possible.