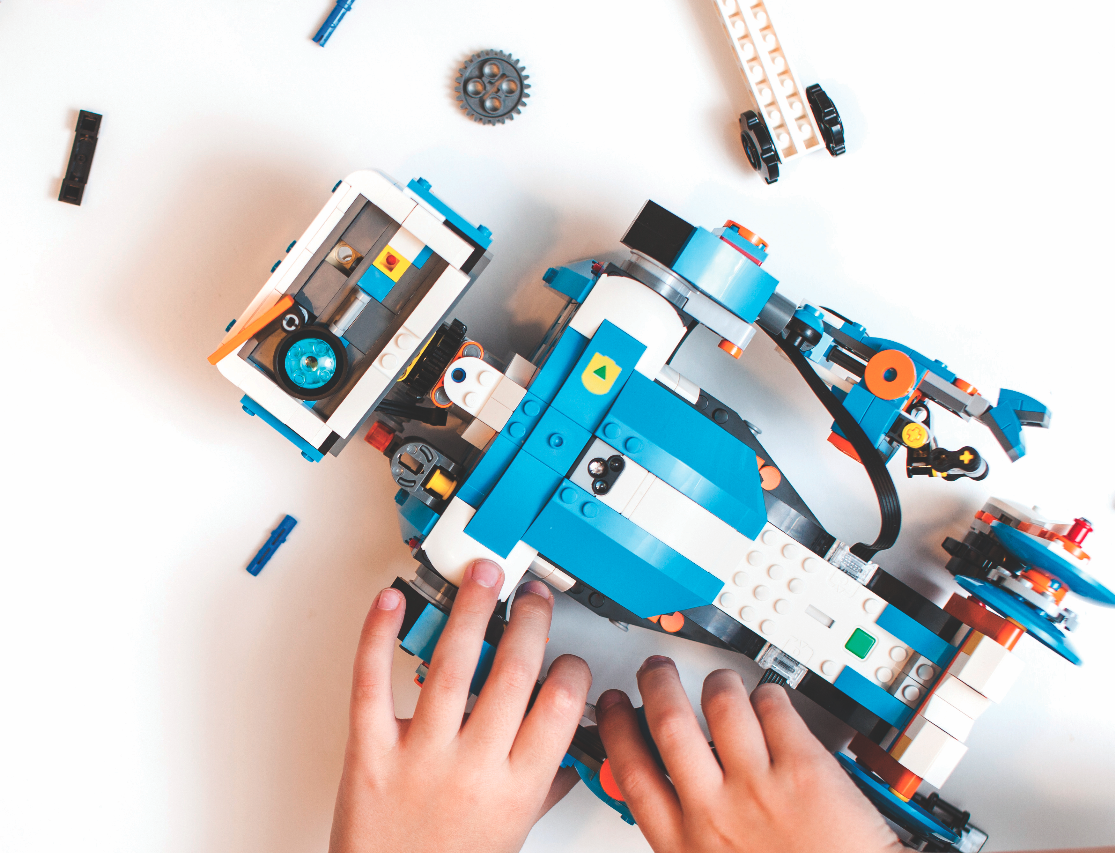 Even high-skilled jobs are being mastered by robots. The human future is in exploration

Some things are simultaneously auspicious and ominous. Artificial intelligence (AI) is cast as everything from the key to a technological utopia, to the harbinger of a dystopian nightmare. Promise and threat.

The promise is that AI will free humanity from routine work, allowing us all to engage in more rewarding pursuits. The threat is that AI makes most human labour redundant. Instead of complementing workers, AI substitutes for them.

The risk of the negative future is higher than most perceive. Many would happily remove the need for routine, low autonomy, low-wage jobs. Having grown up in the farmland of Steinbeck’s novels, I am convinced that no one should spend 16 hours a day picking vegetables for others just to feed their family. Yet that rudimentary perception of routine tasks is a fraction of the reality.

In reality, ‘routine’ labour isn’t just picking lettuce. Routine includes reading medical imaging, reviewing contracts, and writing computer code. Incredibly sophisticated work can increasingly be done by cheaper, faster AIs. If the task is routine, traditionally requiring expert judgments by doctors, engineers, or accountants, it will be substituted, driving the deprofessionalization of those jobs. The common notion is that AI will make everyone more productive. That vision is false.

But that is just one future, one set of choices we might make. There is another future where AI stands not for artificial intelligence, but for augmented intelligence. The overwhelming beneficiaries of augmentation are people doing ‘creative’ labour (non-routine cognitive labour); I call this boost ‘creative complimentary’, and it applies to engineering and science as much as art or business. Any time you explore the unknown, you engage in creative labour.

For instance, basic analysis of medical X-rays will be automated. Machines can quickly compare the spot found on an X-ray with millions of previous X-rays and make a faster, less costly determination than a human. However, the creative task of exploring a patient’s unique medical history and planning sophisticated treatment may remain. AI will deprofessionalize the routine analysis but augment creative personalization of treatment.

The world’s schools and universities churn out an increasing number of graduates, yet they are failing to deliver a sufficient foundation in creativity and meta-learning (learning how to learn). Institutions are misinterpreting the demand for expertise on a grand scale.

They see a huge increase in pay and demand for elite engineers, doctors, scientists and technologists. They perceive that trend as AI complementing the high-skill education traditionally delivered by universities and graduate schools. That is an incorrect interpretation. Within ten years, many high-skill tasks – even data science itself – will be performed more quickly and cheaply by robots than people.

The correct interpretation is that we will need more creatives rich in meta-learning skills, like resilience, perspective taking, analogical reasoning, and uncertainty tolerance. This gives them the ability to explore unknown situations and act as creative, collaborative problem-solvers. Framing the problem in new ways, seeing around corners, interpreting the future, working with others to harness the collective intelligence of a diverse team: that is the work of creatives.

But we will fail to produce the grandmaster creatives we require without a radical shakeup of the socioeconomic environment. The sobering reality pointed out by Harvard professor Raj Chetty in his work on ‘lost Einsteins’ is that the children of today’s top earners are ten times more likely to become innovators and entrepreneurs than their middle-class counterparts. Poor kids in the top quintile for maths are less likely to earn a patent than rich kids from the lowest quintile.

If these children are our next generation of creatives, there will be too few of them. The war for talent will become a brutal conflict as we compete for the same tiny cohort. Some will earn extreme rewards while most of humanity becomes superfluous to the global economy.

Other research suggests that super-bright children from lower socioeconomic brackets might have become future-proof creatives, had they been exposed to slightly different environments. Children from poorer families who grow up in wealthier neighbourhoods exhibit outcomes similar to their wealthy neighbours. The critical factor is environment and role models – both peers and parents – rather than household income. Context is everything. Again, the education system has a case to answer.

When Chetty examined the quality of teaching for children, he unearthed two bold truths. First, children’s educational experience was a strong predictor of socioeconomic outcomes. The lowest-performing teachers were a massive brake on social mobility. Replacing poor performers – even with merely average teachers – gave a massive uplift to both individual outcomes and the economy. Second, teachers that excelled at getting their students through exams performed less well when judged by actual socioeconomic outcomes. By contrast, the best teachers in terms of life outcomes failed to deliver the best scores in school. This is strong evidence that children are being tested for the wrong things – and yet we often look to those same measures for hiring and labour planning.

Schools still glorify knowledge and learned skills over the premium meta-learning qualities that will secure the future. In academia, industry, and beyond, we lionize amazing, uniquely creative people, but both schools and labour markets still overwhelmingly focus on the routine skills and knowledge that machines can do. Conventional academic assessment is more about how well someone takes a test than how well they can explore the unknown. The very qualities that allow us to “learn to learn”, and motivate us to explore the unknown, aren’t being tested for.

The key to actual life outcomes, not test scores, is being raised in an environment where adults treat kids with a growth mindset – a belief that your child, or your student or employee, can change and grow. An environment where kids aren’t encouraged to learn, grow, and think big and experiment, is a significant deterrent to reaching higher and having better life outcomes, even if they have good test scores.

The same is true in business. My own research shows that leaders who carry a growth mindset about their employees are much more likely to develop successful individuals and teams than those whose perception of each employee is rigid, or fixed. Such leaders encourage their employees to explore, support their experimentation, and allow them to fail. An employee who struggled under a leader who saw them as a fixed asset can suddenly flourish under a growth-mindset boss. Her résumé is the same, her skills are the same – but her outcomes are profoundly different.

AI’s ability to outperform humans on routine tasks, even expert judgments, makes it a tremendous tool – perhaps one of the most powerful of the last 50 years. But it is still just a tool. Its true value is not substitution, but augmenting our intelligence and complementing our creativity. The biggest investment we can make in AI is to invest in people.

As leaders of communities, schools and businesses, we need a paradigm shift in terms of the demand side. Don’t think in terms of skills, roles and expert credentials; none of those are robot-proof. Think about work in terms of the creative potential of individuals and the collective intelligence of teams. And on the supply side, if we want to produce enough creatives, we need leaders to disrupt current educational and business practices. Demand is already skyrocketing.