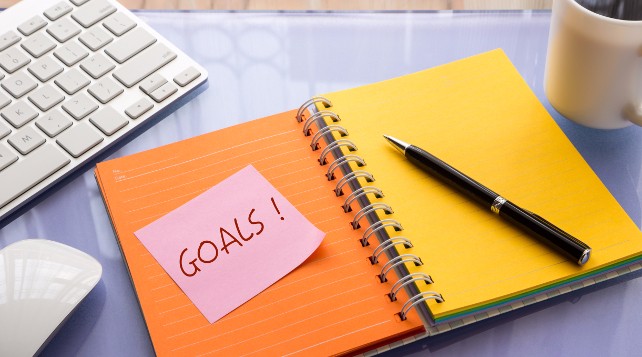 Want to make your people focus on a key new goal? You have two key challenges: making the power structure clear and ensuring the organisation is behind the project. Here are three key steps overcoming them

Detach the transformation and future projects from the existing business structure. Projects can become deadlocked because people want to manage them as though they were business as usual.
A good solution for future projects is to establish structures in the margin of the management structure. These should:

Make use of management-applied technology  in an intensive way. Investing in corporate applications is the best way to shatter power cells and prevent the growth of hubs outside the chief executive’s control. Systems designed for budgeting, goal management, salary and effort assessment, logistics, sales, after-sales services – everything can be managed with technology, without causing power struggles.

Hire a group of young people and categorize them as “corporate assets”. Some years ago, the chief executive of a Spanish bank that was restructuring decided to take on a number of graduates and MBAs to revitalize the sales force. What was unusual was that these youngsters were classed as corporate assets because hierarchically they were part of the business unit to which they were allocated, and functionally they came under the HR department. Since they were seen as corporate assets, belonging to the entire company, they had to rotate through its various divisions until they reached their final destination. They became the best in-house ambassadors for the transformation process.