Would you rather be a team player in a national government or top boss of a big city of two million plus people? That’s the question lots of senior politicians are asking themselves as a raft of major Western cities move to a metropolitan mayoral governance model, which offers a single individual the power over a city’s entire urban area.

Now, back in the UK, Liverpool has created the expanded Liverpool City Region, and Manchester has joined forces with its suburbs and outlying towns to create the Greater Manchester Combined Authority. Both new metropolitan bodies will be headed up with a metro mayor with large direct mandates when they go to the polls next year. 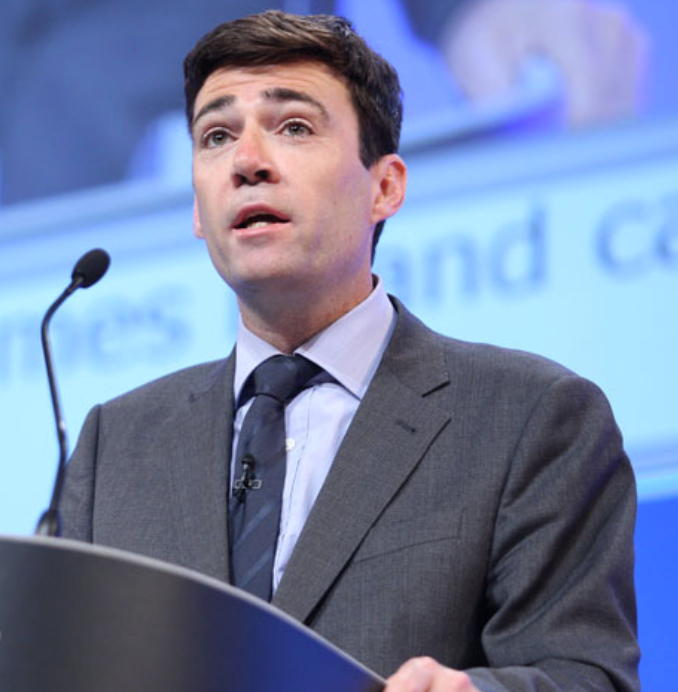 Andy Burnham, a former UK health secretary, is ready to leave parliament if successful in his bid to be the first elected mayor of Greater Manchester, a jurisdiction of almost three million people. “For me this is a cabinet-level job, which needs cabinet-level experience,” Burnham told British newspaper the Guardian. “And it needs somebody who is going to devote themselves to it and grab it with both hands.”

Manchester has been an economic success story in recent years, in a country whose economy has traditionally been concentrated in London and its environs in South East England. Only this week, a report by Forward Role showed that so-called unicorn companies – tech firms founded in 2000 or later that would be worth $1 billion or more were they sold or floated – were flourishing in the Greater Manchester area and its surrounding region of in North West England.

Meanwhile, Luciana Berger, a rising star from the right of the Labour Party who is serving as a shadow minister under its left-wing leader Jeremy Corbyn, is mulling quitting her role to run for mayor of Greater Liverpool. Berger’s move is testament to both the attractiveness of the new expanded city mayoralties to senior politicians, and the effects of devolution.

No longer, it seems, do big name politicians have to work in national governments to make an impact. Indeed many believe their leadership skills might be put to better use being in charge of a city, rather than working by committee in central administrations.

Look out for an analysis of the new city power bases by expert Professor Alan Harding in the upcoming edition of Dialogue, out soon.