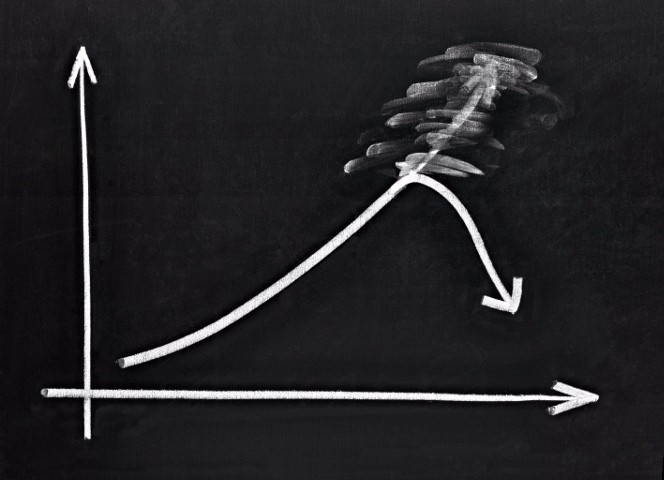 Your straight-laced traditionalist CFO could be hampering your firm’s profits.

That is the finding from global research by Redshift Research, which surveyed 1,500 financial bosses from 11 countries across five continents.

So-called traditionalists – defined as CFOs who prefer to work within existing systems and who are bureaucratic and resistant to change – were found to be the least profitable personality type of financial boss.

“The preference for traditional CFOs to work within existing systems and disregard the need for change stems from a lack of flexibility,” said Dr Dimitrios Tsivrikos, a consumer and business psychologist at University College London. “One study has shown that flexibility plays a major role in the innovation process. Taking on new perspectives and being open to novel ways of doing things allows a person to find optimal and creative solutions to problems, which fosters innovation.”

So-called revolutionary personality types – those CFOs who were flexible are largely unlimited by rules and frameworks – were the most profitable.

The Q4 edition of Dialogue, out in September, carries a major feature exploring the research in more detail. Look out for it after the summer.