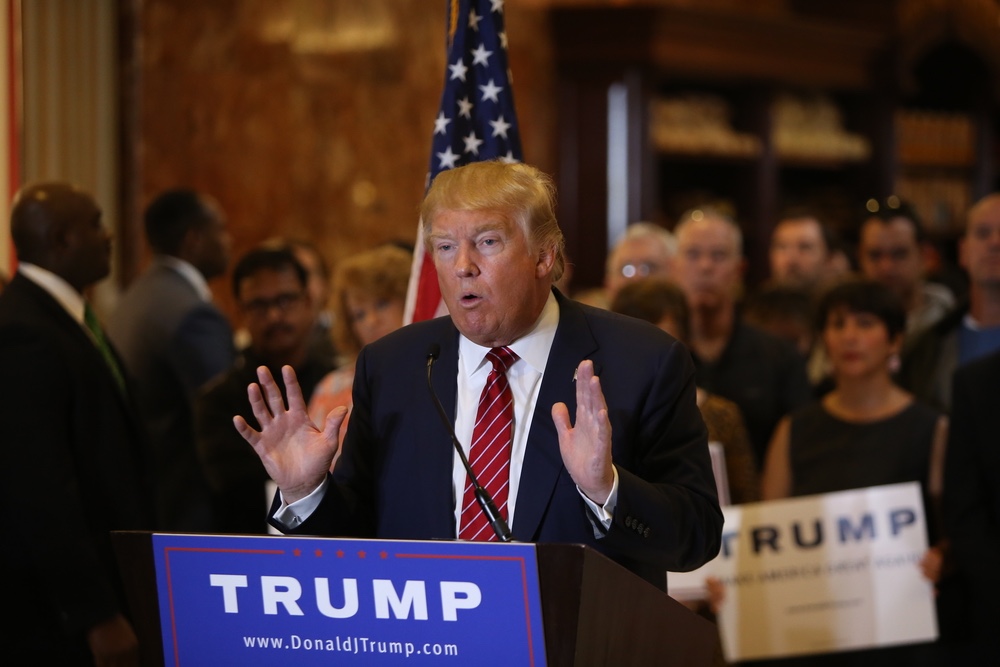 GOP presidential nominee Donald Trump and newly elected UK Labour leader Jeremy Corbyn are doomed to fail in their bids to lead their respective nations – because their supporters crave a world that will never exist.

That is the view of Karina Robinson, Dialogue columnist and chief executive of board search experts Robinson Hambro.

In a withering analysis, Robinson says the protectionist Trump and eurosceptic Corbyn are part of an anti-globalization movement that is certain to fail. 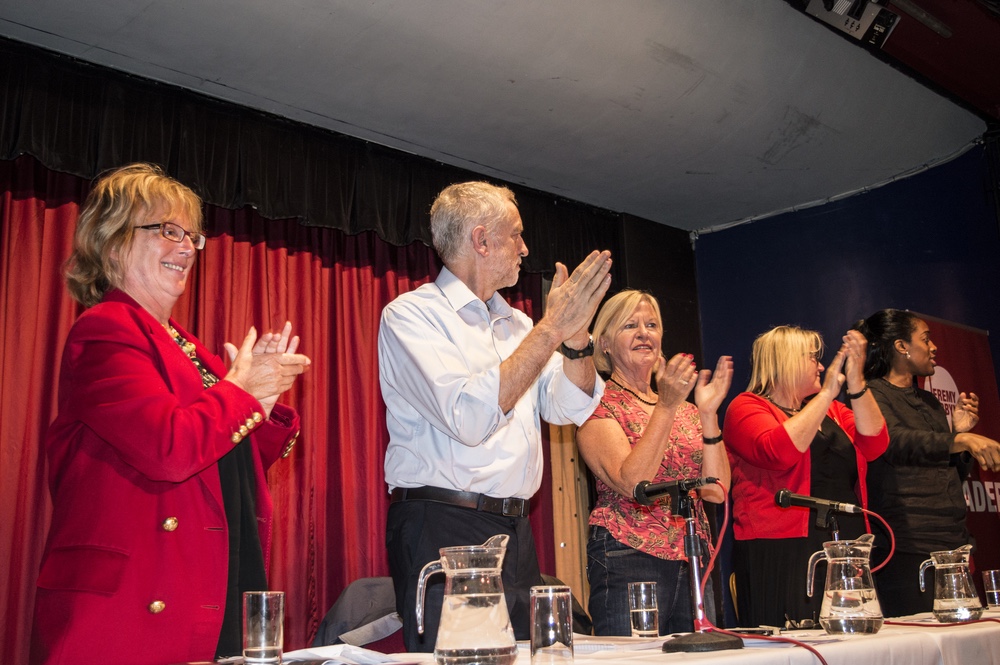 Although on opposite sides of the political spectrum, they are twinned by their idealistic and unrealistic opposition to free trade, Robinson argues.

“Trump and Corbyn, one 69 years old and the other 66, both fail John Maynard Keynes’s three imperatives for a balanced government,” she writes. “The economist and statesman wrote: ‘The political problem of mankind is to combine three things: economic efficiency, social justice and individual liberty…the third needs, tolerance, breadth and appreciation of the excellencies of variety and independence, which prefers, above everything, to give unhindered opportunity to the exceptional and aspiring.’