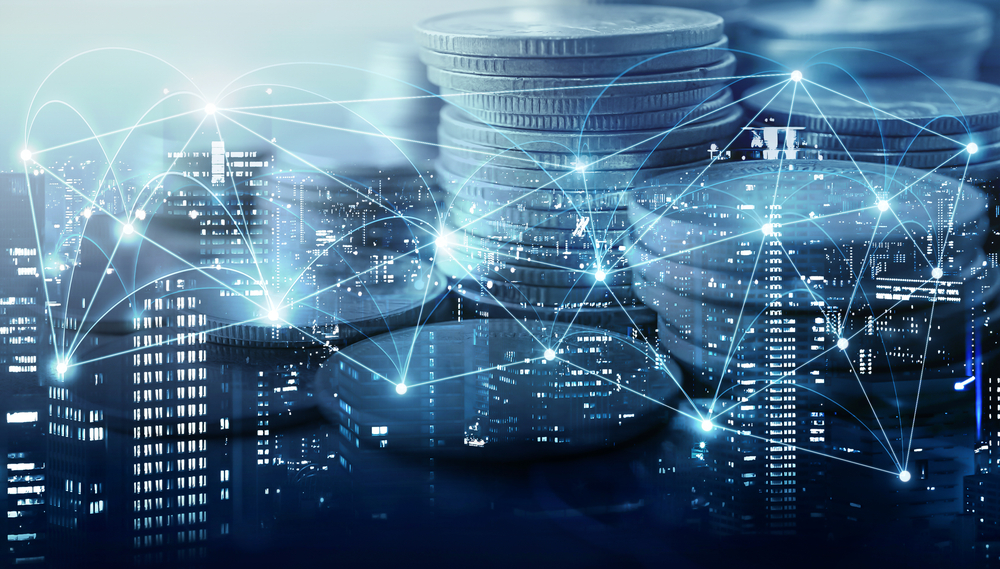 The booming market in online money transfers has changed the financial sector, but how can businesses build consumer trust? Helen Scott reports

Plenty of consumers will be all too familiar with the historically laborious and costly task of sending money abroad.

The outbound UK retail FX transfer market is worth around £60 billion a year, according to a survey carried out by FXCintel on behalf of the Financial Conduct Authority (FCA) in 2018.

The business environment has been mixed as far as the need for international transfers. Whilst businesses have steadily increased their international presence, the dominance of the Eurozone as an international prop trading partner has meant that companies typically keep a Euro account and simply transfer money in and out of it without the need for a currency conversion. On that basis, they have been more likely to continue to use their bank.

However, the Brexit effect may be a significant factor in changing this. If the UK is able to negotiate trade deals with countries outside the Eurozone, this could lead to a big increase in demand for transfers in currencies other than the Euro, and a consequent shift to online providers in the search for cost savings.

Perhaps just as significantly, if other countries leave the EU and go back to their own currencies, this could also mean a material rise in international currency exchange and transfer requirements.

As consumers move away from traditional providers of international money transfers which were dominated by the banks, a new generation of online companies now make the process slicker, easier and cheaper.

However, with this comes the issue of trust. A bank is unlikely to go bust overnight, or to run off with your money, but even if it did you are protected up to £85,000 under the Financial Services Compensation Scheme (FSCS).

The worry for many people when moving away from this guarantee is “How safe is my money?” Non-bank providers are not included in FSCS, so it’s important that they feel confident enough to trust the companies with what may in many cases be a significant sum of money or even life savings.

The first thing to say is that the payments element of the industry is regulated. The EU Payment Services Directive came into force in 2009 and PSD2 followed in 2017. The Directive sets minimum net asset, safeguarding and client money segregation standards which are enforced in the UK by the Financial Conduct Authority. Firms must be authorised by the FCA to carry on the business of money transfers.

Secondly, the longevity of many of the firms offering online transfers must give confidence, as well as customer testimonials. Eris FX has been trading for over 12 years and has a near-perfect 9.8 Excellent score on Trustpilot.

Thirdly is the sheer size of operations. This is not a small “tinpot” industry; some firms boast billions of pounds worth of transfers completed for hundreds of thousands of customers. There is comfort in numbers.

Overall, the market is moving quickly away from banks towards specialist online payment providers; provided you spend some time picking a reputable and authorised firm, there is no reason not to trust them with your transfer.

While this shift to online platforms should in theory have increased transparency for consumers, this is not always the case. It has been identified that many providers have been guilty of overcharging customers through hidden charges, inflated exchange rates and even using personal customers to subsidise their business custom, that’s simply not the case. What’s worse, it’s likely thousands of customers are losing money on their transfers without even realising.

The Advertising Standards Authority (ASA) and the FCA have been aware of companies potentially misleading customers with false advertising or incorrect rates. This has led to a handful of well-known firms having complaints upheld against them.

In 2015 the ASA ruled that the widespread use of website “currency converters” by online FX providers, including many of the largest ones, was potentially misleading. This was because the interbank rate they returned could not be achieved. The FCA agreed, it stepped in and by 2018 they were all but gone.

However, instead of replacing the potentially misleading prices with meaningful information, many firms have chosen not to give any upfront pricing at all. They often advertise their services as having ‘no fees’ or even as ‘free international currency transfers’, but potential customers are not told the actual cost of the transaction until after they have provided contact information or, in some cases, registered. This makes it very difficult for potential customers to shop around and compare providers.

For a while, neither authority had enough power to put a halt to the malpractice all together. Until 2018, when the FCA was granted new powers by HM Treasury to try to tackle the issue at industry level rather than firm by firm, as it had previously done. It has now produced a recommendation paper, 19/3: General standards and communication rules for the payment services and e-money sectors.

The mission of these new rules, coming into effect 1 August 2019, is to ensure good price disclosure and more competition based on price. Its rules and guidance are designed to require providers to ensure that their communications are accurate, balanced and do not disguise, diminish or obscure important information.

A company that goes by the same name as the Greek goddess of disruption, Eris FX, and their CEO Helen Scott, who is also a member of the acclaimed International Transparency Task Force, have made it their mission to champion transparency and bring about change to the industry, empowering consumers with information to allow them to make an informed decision.

Speaking on behalf of The Transparency Task Force, in response to the new rules to be introduced on August 1st and the 2020 introduction of CBPR2 (Cross Border Payment Regulations 2), the latter of which will bring new rules on the transparency of charges regarding currency conversions for payments at the point of sale (POS) or at ATM machines, as well as for credit transfers, Helen Scott is ‘pleased to see these changes, but would like to see them go further’.

The task force is calling for clear cost information, not just at the point of sale, but at the earliest point in a customer journey. In practice, this would be on the home page of a website, and before potential customers are asked to give any contact details or to register with a provider.

The FCA is currently looking into the viability of this, first as a voluntary code by transfer companies, but later possibly as an enhancement to the regulations themselves.

Eris FX is already leading the way; by displaying live rates online that update by the second, customers considering an international payment with Eris FX can clearly see the rate they’re getting compared to the interbank rate, their margin and the total amount they would get in their desired currency.

Eris prides itself in offering its customers a transparent money transfer solution and are welcoming the new rules that are looking to transform the industry with an injection of transparency, to ensure that each and every consumer gets a fair deal up front.

Helen Scott is founder and chief executive of Eris FX, a global money transfer and international payments company. She is regulatory liaison to the International Transparency Task Force