A diary for the mind: MindJournal 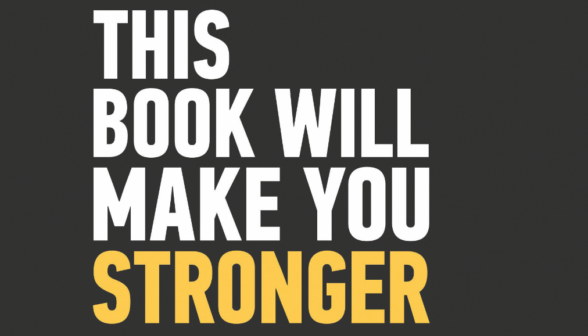 The latest journal to hit the market only partly succeeds, finds Ben Walker

A crowdsourcing sensation, MindJournal is clearly good for some people as it can be integrated with some of the best bullet journaling templates. It’s aimed squarely at male readers. Men are apparently much less likely to ‘journal’ (a trend so pronounced it has spawned a new verb) than women. The author, Ollie Aplin, wants to change that.

Aplin’s mother committed suicide when he was in his late teens, which led to his suffering a mental breakdown. He argues that a characteristically male reluctance to be open about one’s feelings is a contributory factor in high male rates of anxiety and depression, which he claims are higher than those for women.

I struggled with the book. Aplin’s pleading foreword achieved the opposite of its intention: its implicit assumption that I would be uninterested or suspicious of a journal aimed at men led directly to my being so. 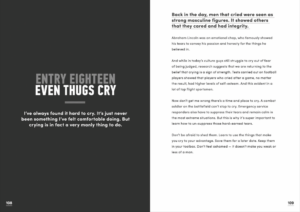 The lessons and exercises in the book sometimes felt contrived. The best journals allow the journaler to freely express thoughts and ideas. Here, the reader is corralled to write a rap, compile a bucket list and form a whole-life game plan.

An ancillary aim of Aplin is to make readers adopt a regular writing habit. To this goal, he might succeed. The short exercises engender taut writing. For those that toil over written expression, the book might indeed make them stronger. As a life journal, it is of more modest utility. 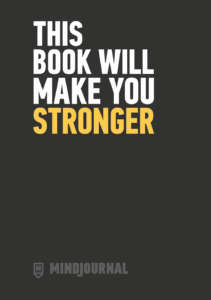 No Responses to “A diary for the mind: MindJournal”