How to play the fame game 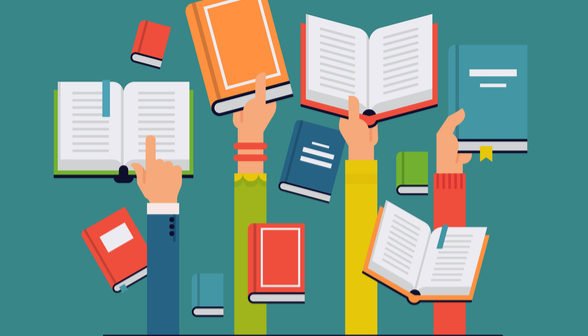 Excellent performance warrants recognition – but how often does it really happen like that? The truth is, more often than not, that workplace recognition is a game: a competition between powerful faces, backstage workhorses and office innovators, struggling against each other to garner fame, until one emerges victorious.

The Recognition Book is a pocket-sized guide to the rules of that game.

You might think that the tone of your voicemail, a knowledge of computer shortcuts (press ‘b’ to bring up a blank screen during a PowerPoint presentation, recommends the author), or the deployment of a well-practised joke in the boardroom are too trivial to make a major difference to how you are recognized. Yet in this book, such tips warrant two full pages each.

Recognition is about sales and marketing, it argues: sadly, great performance is rarely a guarantee of praise. So, while making sure you avoid the cardinal sins of “being late, doing a poor job and missing deadlines”, The Recognition Book advises that you focus your additional energy less on performance and more on selling yourself to the higher-ups. One thing missing, though, is any discussion of psychologist Abraham Maslow’s idea of self-actualization: it could benefit from a chapter on self-recognition. So, too, from a discussion of how to deal with an environment that fails to recognize your good works.

But this little book – part of the fantastic Concise Advice series – is designed for quick reading, serving as a ‘top-up’ for individuals already pursuing the subject in depth. As a quick revision guide to recognition, it will likely find its place with excellent innovators whose creativity has not found its audience.

A feature found in the opening pages deserves a mention: the Recognition Plan. It is a very useful grid for the reader that empowers recognition-seekers to attain everything they are searching for with a few actionable steps. If you’re going to play the game, you might as well learn the rules.

— The Recognition Book: 50 ways to step up, stand out and get recognized by Paul F Warriner, published by LID Publishing