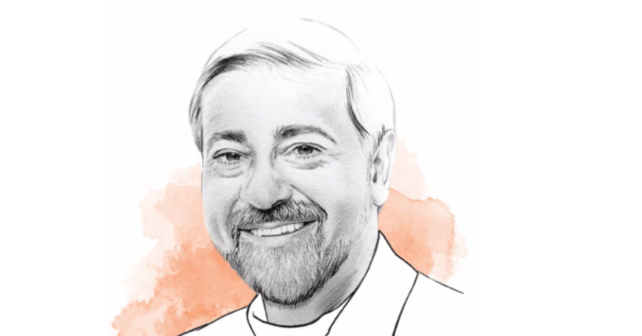 Times are hard in India. The rupee is on a downward trajectory. The great nation’s budget deficit is widening. Quality of life is being compromised by oppressive levels of air pollution. Yet this great nation has an opportunity to reverse the negative spiral. Seminal advances in technology mean that renewable energy is an idea whose time has come. And nowhere is that more true than in the sun-kissed lands of South Asia.

Solar energy once suffered from a critical flaw: its cost. The high prices associated with capturing, storing and conducting the energy meant that even in places like India, where the sunshine is strong and reliable, solar was uncompetitive with rival sources of power. But much has changed. Semiconductor technologies for computers have advanced greatly in recent years. Those same technologies are precisely those that convert the sun’s radiation into electricity. Solar panels are thinner, lighter, easier to transport and install. And we are much more efficient with our energy-use: just as electric vehicles can now go much faster and further than ten years ago, so too can we do a lot more with every watt of power the sun gives us. This sunny optimism is underpinned by hard science: places like India could boast almost-free power within a decade.

Consider the mathematics. When Bell Labs built its first solar photovoltaic panel in 1954, it cost US $1,000 per watt of power it produced. By 2008, modules used in solar arrays cost $3.49 per watt; by 2018, the price per watt had fallen to less than 40 cents. That is a breathtaking fall. Now look at the supply: the amount of solar-generated power captured has doubled every two years for the past 40 years. We are only around five doublings from being able to meet 100% of today’s energy needs.

Other renewables continue to follow the trend. Wind power’s price became competitive with coal around two years ago, and prices have continued to plummet. Battery technology, once the bane of renewable energy, is falling into line. In 2008, the cost of industrial batteries was $1,000 per kWh of energy stored; by 2015, it had fallen to $268/kWh. In 2016, Tesla said that the cost of battery production at its Gigafactory was less than $190 per kWh. In June, Elon Musk said this could fall to $100/kWh by the end of 2018. Even if Musk is proved overly optimistic, the trend is undeniable.

The danger for India is not that it lacks the opportunities to become a renewables world leader, but that it fails to grasp it. Prime Minister Narendra Modi laid out ambitious plans to build 175 GW of renewable power generation by 2022, with the addition of 100 GW of solar, 60 GW of wind, 10 GW of biomass, and 5 GW of small hydro. But, with the tariffs that have been imposed on solar cells, and a lack of incentives, his goal is unlikely to be achieved.

India should instead be cutting all red tape and taxes, offering subsidies, and doing whatever else it takes to transform most of its energy generation to solar and wind – by 2025 or sooner. Unlike fossil fuel subsidies, which only burn money, these investments will provide huge pay-offs in the short term.

In nations where governments have made concerted efforts to embrace renewables, the results are stunning. In 2009, Scotland sourced just 27% of its energy from renewables. Just a decade later, that figure now stands at 70%, making it a world leader. The incredible boom follows a major programme by the Scottish Government to develop its onshore wind and hydroelectric capacity. By 2020, Scotland plans to have 100% supplied from renewable sources.

It is true that India bears little obvious resemblance to a tiny, windswept country in the North Atlantic. Yet the comparison can and should be made. What wind did for Scotland, solar can do for the South Asian giant. It is said that there is nothing new under the sun. A resurgent, renewables-led India might soon beg to differ.