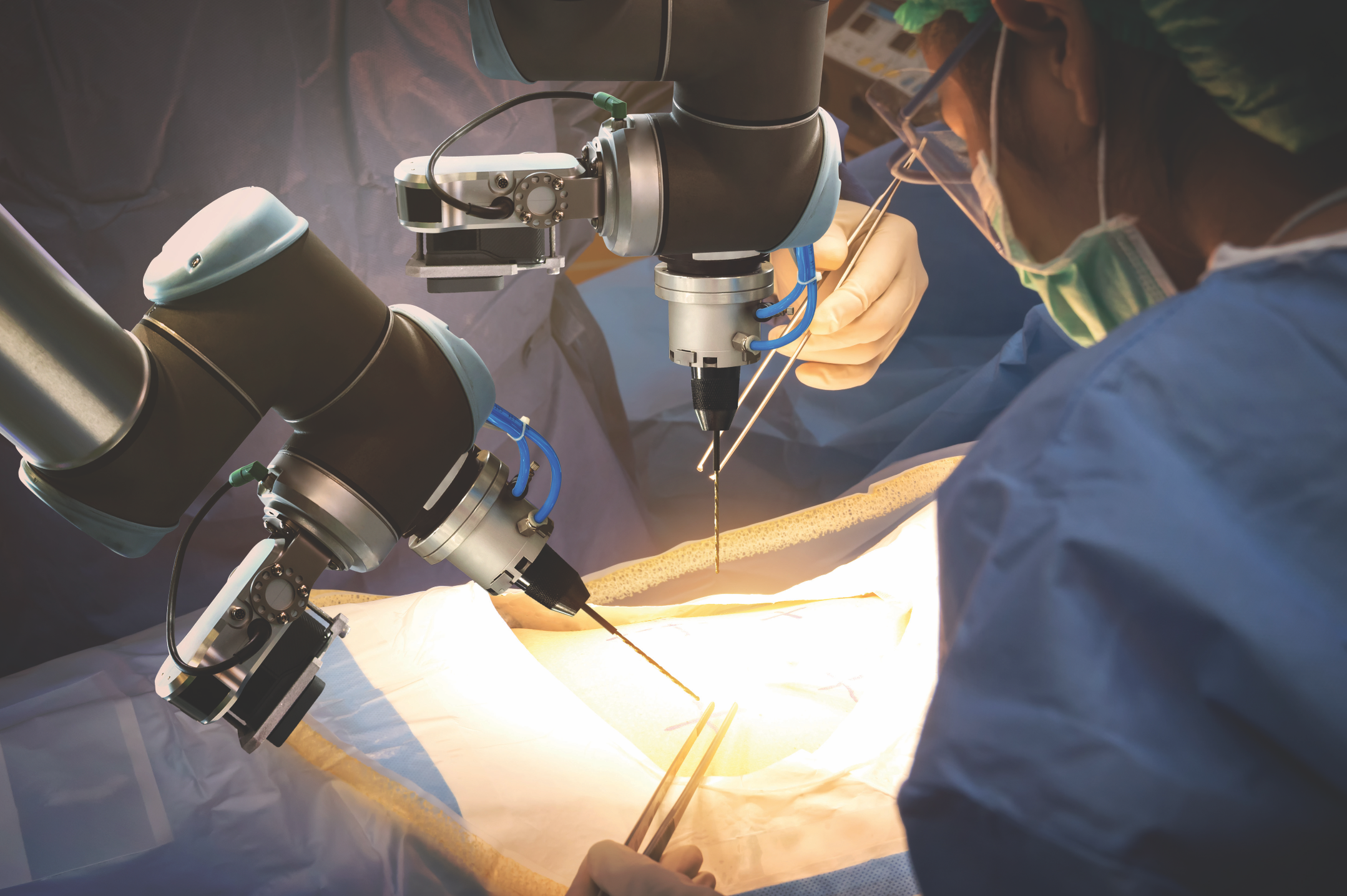 The ability to harness AI disruption at the core and edge of your business is critical to your future, write Mohit Garg and Kate Sweetman

We recently finished an offsite with the leaders of a US-based company doing business in almost 100 countries around the globe. Their industry is not a digital leader, and neither is their firm. The sense of unease on the topic of AI and the digital world was palpable. Here are the worries that we heard:

AI is gathering steam, and it’s the right time to confess your ignorance and start asking these questions. Many companies have already supplemented their operations with virtual assistants that compose eerily human emails to schedule meetings. On a more strategic level, the recommendation engines that have helped propel Netflix and Amazon to the peaks of capitalist glory are becoming available to existing firms.

What do you need to know? And what opportunities does AI offer you? We have scoped the current and near-future state of AI, and offer our findings to non-technical leaders and managers to develop the confidence to move forward.

The essential finding: even in these early days of AI, your business should be looking for opportunities at the core and at the edge.

Learn the lingo: Some helpful definitions

Artificial Intelligence, or AI, is the leap from humans telling computers what to do in step-by-step instructions to computers learning on their own (through a process called deep learning). AI was truly born when IBM’s Deep Blue definitively beat world champion chess master Garry Kasparov in 1997 – a game requiring strategy, foresight and logic. Today, IBM’s Watson can expertly perform tasks such as analysing radiology images. Physicians in rural India can have chest films read by leading experts in London, Paris or Rome. Because of advances in computational power, AI enables:

Speech Recognition: Microsoft has demonstrated speech software that transcribes spoken words into English text with an error rate of 7%, translates the English into Chinese-language text, and then simulates the English speaker’s voice uttering them in Mandarin. Google used deep learning to cut further the error rate on speech recognition in its latest Android mobile software.

Online Search and Tracking: Web searches, online questionnaires, customer feedback forms – they all help gather information about the market, customers and future business prospects. Websites that ‘remember’ you, visit-to-visit and device-to-device and curate relevant content for you personally.

Recommendation Engines: Netflix, Amazon and Pandora all use AI to determine which movies to recommend, products to highlight and songs to play.

Personal Assistants: Apple’s Siri and Amazon’s Alexa and Echo bypass typing to speak directly to your Bot and let it do the work.

AI as a Service (AIaaS): ‘Middleware’ intermediaries customize the link between any business and the world’s most sophisticated AI platforms, like Amazon’s Web Services. In so doing, they tap into both Big Data and the processing power that they contain.

Highly sophisticated AI applications may move from the labs to mainstream over the next decade. In the short term, the lowest hanging AI fruit is going to be picked in roles where the intelligence of a two-year-old child is adequate, in order to reduce costs, automate repetitive error-prone activities or replace humans in hazardous environments. In other cases, AI is being applied with highly sophisticated models that require years of training and R&D. These models far exceed the capabilities of the smartest human, but only for focused specific tasks. Here are a few examples:

Breakthroughs here require labouring through a sequence of options. A machine learning toolbox built into the experimental setup can look at experiment results and algorithmically decide which experiment to do next, and even deduce the general outcome of a series of experiments.

It is predicted that by 2020, more than 85% of all customer support communications will be conducted without engaging any customer service representatives.

This is a high potential field. PayPal, for example, is using machine learning to fight money laundering. Its AI tools can precisely distinguish legitimate from fraudulent transactions.

Smart cars will likely be roadworthy by 2025. Fully integrated into the Internet of Things, the smart car will learn about its owner and its environment (adjusting temperature, audio, seat position automatically), report – and even fix – problems, drive itself, and offer real-time advice about traffic and road conditions.

If autonomous vehicles are developed to their full potential, logistics optimization for the supply-chain industry would be astronomical: a driverless truck can drive nearly 24 hours a day, doubling the output of the US transportation network at 25% of the cost.

How can AI support your business?

Even if you are not in the tech business, AI can be used at the core of your business to help to drive it, or at the edge simply to make it easier to do business.

AI at the core (strategy)

AI at the core aligns the business more strongly with market fundamentals because it can better inform the vital decisions around what to produce, for whom and how to get it there. AI does this by mashing up large data sets from macro variables, field data, inventory data and, as we all now know, from sources like Cambridge Analytica and social media data. The heuristics resemble the meteorological models that forecast weather from large datasets consisting of weather signals and ocean currents. In financial services, AI has enabled core activities such as automated equity trading, fraud detection and data security. In pharmaceuticals, AI is helping to develop devices, find new therapeutic targets, design drugs and more.

AI at the edge (tactics)

AI at the edge can enhance almost all functions in a business and save time and energy for more value-added work. Imagine, for example, the productivity of a field sales rep whose mobile Alexa handles all the CRM administrivia through simple and easy voice commands. AI is increasingly being used in recruiting, predictive maintenance and improving customer support service quality. According to estimates based on the work that IBM Watson labs has done with its customers, businesses can reduce customer service costs up to 30% by implementing conversational solutions like virtual agents and chatbots. Given the low cost of creating an AI-enabled app today, thousands of tech startups are picking niches, creating apps for our work and personal lives. These apps promise to save our time, costs or help us make smarter decisions. In the table opposite we have identified current and potential AI uses in the value chain.

Today, almost all applications of AI are based on machine learning, but moving towards the more sophisticated model of deep learning. Commercial technology is still a long stretch away from truly autonomous self-learning, where you introduce an AI agent into the stream of business-as-usual and AI develops its own models. When that happens, we will be closer to singularity, when AI meets or exceeds the intelligence of an adult human. But the point is that AI is here now, and more is coming. Whether it helps or hurts your business is largely up to you and your willingness to get your organization to take on the challenge. The earlier you engage, the better placed you will be when the inevitable next wave of sophistication arrives.

— Mohit Garg is co-founder and chief executive of Proxce, a technology platform that enables Internet-of-Things devices