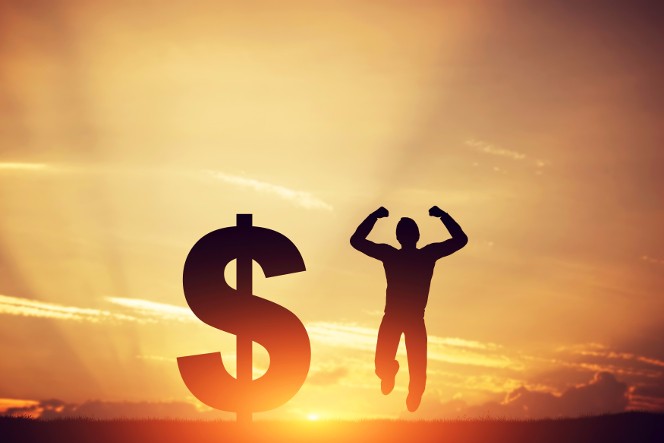 Capitalism has drifted away from its original aim of maximising happiness, but will find its feet again, says eminent philosopher Alain de Botton.

De Botton used the recent Changeboard conference to say that the world’s most popular economic system was still in a very early, unsophisticated phase.

“In a time when there is a lot of cynicism about what business and capitalism is about, let’s remind ourselves that the whole thing started with bold claim about human happiness,” he said. “Its early defenders in the 18th century who spoke up for the system we call market consumer capitalism did so because this system and this system alone could guarantee the most happiness to the greatest number of people. It was not, primarily, about greater profitability. That was a secondary consideration.”

But the British thinker warned that “something has gone a little wrong, both intellectually and practically”.

Capitalism is still at a very rudimentary stage, he said. “We are still only just learning to sell things that are relatively basic in terms of Abraham Mazlow’s pyramid of needs, the basics of food, transport, communications etc.

In Stage 2 capitalism humans will learn to sell each other more meaningful things, de Botton added. “On your way to your airport you see a giant advert for a bar of chocolate. This is taking up a large space in your life and yet it is such a trivial part of any decent human existence.”

Social media giants such as Facebook are Capitalism Phase 2 sellers, de Botton said. “They are selling friendship,” he said. “The are dealing with something which is right at the top of the pyramid. I’m optimistic about Facebook.”

“I don’t believe that the precious things in life are beyond commerce,” de Botton added. “Commerce gets to grips with them, systemises them, and makes them more widely available.

“People say that they start talking to their friends and, in five minutes, they are out the door. Much better to pay someone – then they can’t leave.”