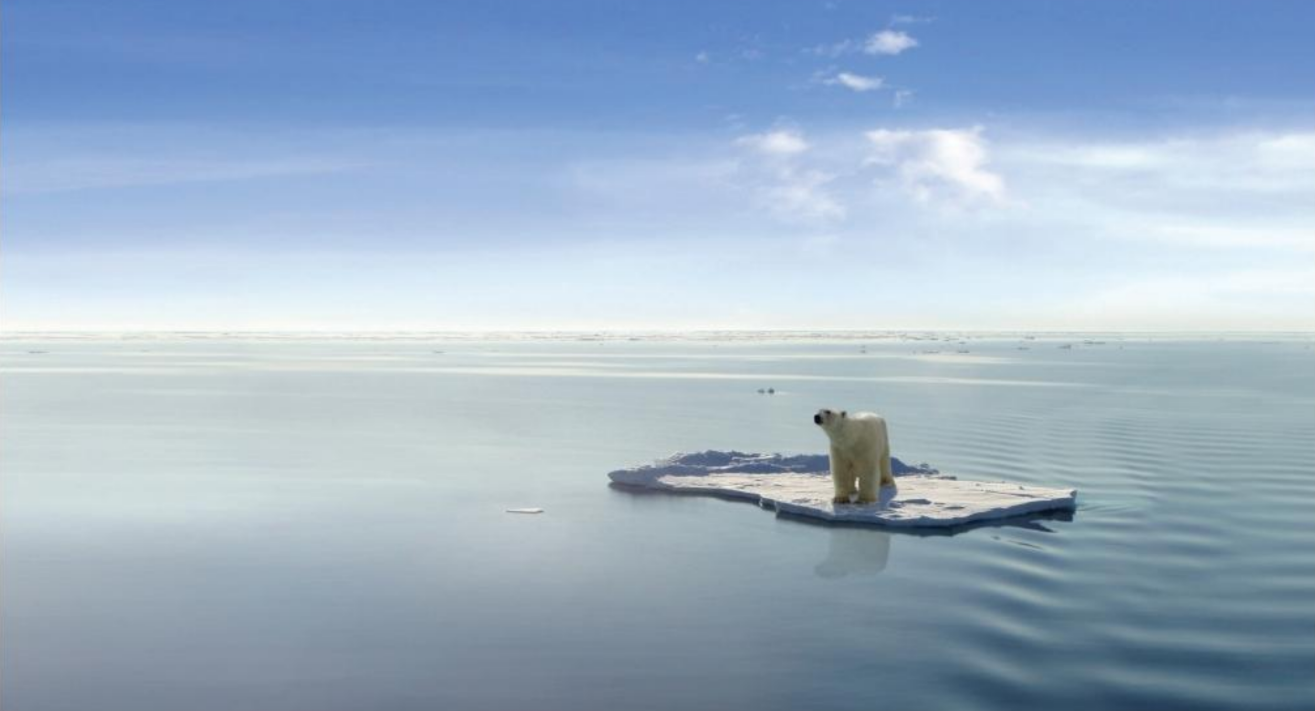 We all know that you shouldn’t judge a book by its cover – or at least by assumptions about its author. This book is a good example why.

I wouldn’t class myself as a full-on ecowarrior, but I do subscribe to the view that relentless capitalism and a culture of over-consumption is largely to blame for the growing threats we face as a result of climate change. As a result, I was expecting to find the environmental opinions of a billionaire business magnate somewhat grating. Yet in How to Avoid a Climate Disaster, Bill Gates approaches climate change in a surprisingly sensitive and highly authoritative way.

What makes this book different from so many others on the subject is how Gates came to focus on the climate crisis: from the standpoint of poverty, especially energy poverty. Today, roughly 860 million people globally still don’t have electricity. That matters, says Gates, because debates about climate change often focus on what needs to be stopped in order to save the planet. Yet is it fair, he asks, for the wealthy citizens of already highly developed countries to assert that we now need to ‘rein it in’? Are we really saying that middle- and low-income countries shouldn’t enjoy the same benefits of rapid development that we did? Gates argues that it is both immoral and impractical to try to stop people who are lower down the economic ladder from climbing its rungs.

To tackle climate change, then, we need a speedy transition away from fossil fuels. But there’s a good reason why fossil fuels are everywhere – they’re so inexpensive. Amazingly, oil is cheaper than a soft drink. Cleaner alternatives, meanwhile, currently carry a high ‘green premium’, making clean energy a luxury that many poorer countries can ill afford. Yet it is hardly ethical to tell someone from a poor area of India that their children can’t have lights to study by because they can’t afford green energy – or to condemn thousands to die in heatwaves because energy-hungry air conditioners are bad for the environment.

As for the practicalities, Gates argues, it is simply unrealistic to demand that countries stop developing. It is estimated that by 2060 the world’s building stock is set to double: this is the equivalent of a new New York being built every month for 40 years. That is a significant issue, when you consider that industrial processes like making steel, cement and plastics create more greenhouse gas emissions (31% of the global total) than generating electricity (27%) or transport (16%).

That point is an example of the clarity Gates brings to his subject – something that can be a real challenge in this complex and often highly scientific area. In fact, he says, there are just two numbers that you need to know about climate change. The first is 51 billion. The other is zero. Fifty-one billion is the number of tons of greenhouse gases that the world typically adds to the atmosphere every year. Zero is what we need to aim for to stop the warming and avoid the worst effects of climate change.

Innovating out of the crisis

Getting to net zero, argues Gates, hinges on investment in innovation. Figuring out how to make cheap, reliable power available to every country and person is the single most important thing we must do to avoid a climate disaster. The only way to make it easier for middle- and low-income countries to continue to develop, while also reducing their emissions, is for rich countries to take the lead in clean energy innovation that will bring green premiums down.

Although we have some cost-competitive low-carbon solutions today, we still don’t have all the technologies we need to get to zero emissions globally. In addition to carbon capture and storage, a significant number of advanced technologies are needed, including next-generation nuclear fission and fusion.

At this point, some readers are sure to be conflicted. Innovation in nuclear, for example, often prompts concern and scepticism, thanks largely to high-profile accidents such as the Chernobyl and Fukushima disasters – even though more people die from coal pollution in a single year than have died in all nuclear accidents combined. In Gates’s opinion, nuclear is the only carbon-free energy source that has been proven to work on a large scale, that can reliably deliver power day and night, through every season, almost anywhere on earth.

Gates is of course a prolific businessman and is in the unique position of being party to discussions around incredible innovation opportunities, many of which he is already investing in. To him, “rich countries shouldn’t see taking the lead in clean energy research and development as just a favour to the rest of the world. They should see it as a chance to make scientific breakthroughs that will give birth to new industries, composed of major new companies, creating many jobs.” So the gung ho corporate spirit isn’t entirely absent.

The best thing about the book is that it brings a very grown-up and pragmatic perspective to a field that is sometimes overly-emotional. Some elements of the book will be controversial among many who inhabit the growing world of sustainability. But whether or not you agree with Gates, one thing is for sure: we need the likes of this self-styled “imperfect messenger” onside to help tackle the enormity of the climate challenge.

Sarah Duncan is author of The Ethical Business Book (LID Publishing) and blogs at ethicalbusinessblog.com