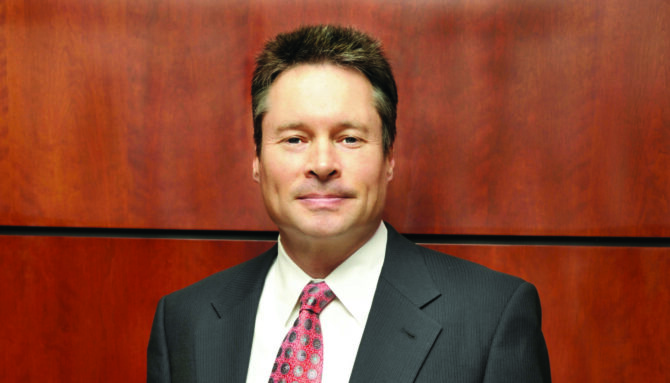 Leading amid maximum uncertainty, complexity and with a need for speed requires teams to operate with new levels of fluidity, collaboration and trust. “Leaders of such teams need to shift from Level 1 transactional relationships to Level 2 personal, cooperative, and collaborative relationships,” write leadership gurus Edgar and Peter Schein in their book Humble Leadership.

Level 2 relationships begin by knowing the whole person and not just perceiving others by the role they fulfil. It’s being able to say in actions and words, “I want to get to know you better so that we can trust each other and work together to get our jobs done better.”

Building this relational platform begins with being curious and interested in those we work with. Take the legendary Coach K of Duke University’s basketball team. Each year the age gap between Coach K – real name Michael Krzyzewski – and his players increases. He uses several techniques to stay in touch with his team. One involves listening to the music that his players love, understanding what they like, and what they respond to. He urges teammates to do the same with each other.

Learning to discover commonalities and appreciating differences across the team is a valuable part of building the team’s relational platform. As Sanyin Siang, executive director of Duke University’s Fuqua/Coach K Center on Leadership & Ethics, notes, team coaches need to create space for informal moments. Research by the MIT Human Dynamics Lab shows that the best performing teams spend around 50% of their time communicating outside formal meetings. Siang neatly frames this ‘the chit-chat imperative’.

Xerox PARC understood this – hence its positioning whiteboards and ‘conversation’ chairs in hallways. Another example is former Red Hat chief executive Matthew Szulik. Szulik was a non-engineer leading a company of engineers. So, instead of the usual posh office of a C-suite executive, he set up shop in a small office with no door, located across from the free soda machine. As engineers walked by, he stopped them for chit-chat moments. This formed a natural pathway for understanding key issues, and creating a sense of shared ownership in the direction of the company.

How do you create those chit-chat moments across geographies? McKinney is an advertising firm with major offices in New York City and Durham, North Carolina. ‘Two offices, one company’ is central to its ethos. While visiting its Durham office, I encountered what seemed to be a vertical door into a brick wall. I could see people walk past on the other side of it. But, as I approached, I realized it was actually a digital screen hung vertically to mimic a door. The screen showed the New York office in real time.

Magically, the screen was located not in a staid conference room, but next to the coffee station. Both offices were able to easily engage in chit-chat moments. One staffer in Durham even brought her newborn to the North Carolina office to meet her New York teammates.

That is the good of it. But rarely are things so rosy.

Microsoft’s 2021 Work Trend Index surveyed 31,000 people in 31 countries. It unearthed two disturbing trends: one, people’s networks are shrinking; and two, leaders are falling out of touch with employees and need a wake-up call.

The pandemic has stretched relationships. It has physically – and figuratively – dragged people apart. Leaders might be comfortable working remotely, attending and running meetings. Yet the people with whom they work miss the informal chats, connections and coaching they once enjoyed between office meetings.

Remember the Scheins? Next-level relationships are needed if teams are to collaborate and create at speed. Remoteness undermines the chit chat imperative. Leaders must invest in spaces that enhance relations – in both the physical and digital worlds.