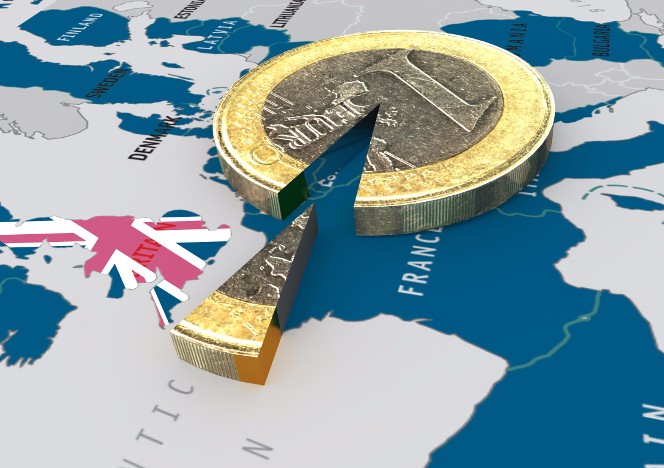 Support for the UK to quit the European Union has shot ahead following David Cameron’s modest renegotiation of terms with Brussels. Public support for quitting the bloc has skyrocketed after a cool public response to the deal – deemed “weedy” by europhile journal The Economist – which Cameron signed this week. A poll published today puts public support for leaving the EU at 45% – a nine-point lead over remain (36%).

But betting markets remained largely unmoved by the apparent spike in British euroscepticism – political analyst Mike Smithson said trading on gambling exchanges suggested a 67% chance of the UK remaining in the EU.