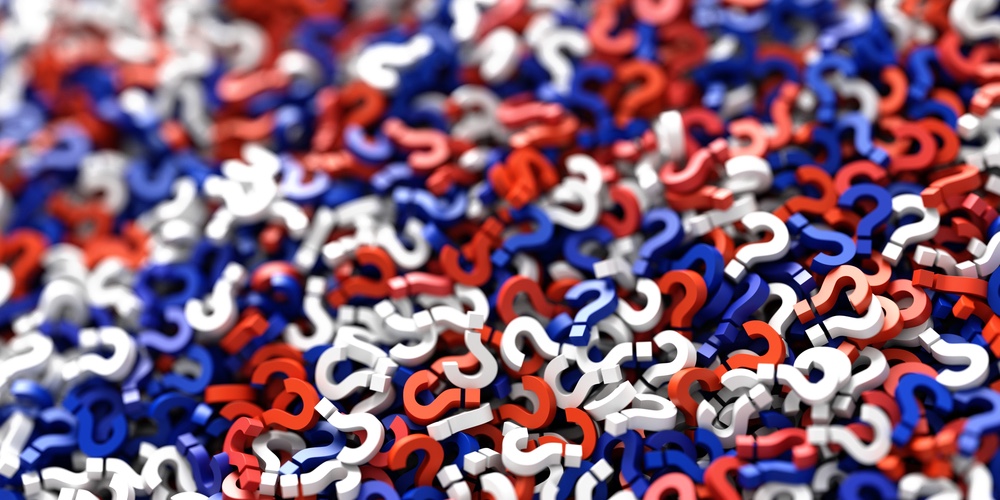 Britons want to do an ‘impossible’ free trade deal with the remaining EU nations while retaining control of immigration from the bloc.

That is the finding from a poll of British attitudes released this morning in London.

The analysis, by leading poll expert Professor John Curtice, reveals that Britons favour tariff-free trade with the European single market, a settlement similar to that the UK has while still in the EU.

But the stumbling block is that Britons also want controls over EU immigration – a measure that runs counter to the so-called ‘four freedoms’ of the bloc – free movement of goods, capital, services and people.

Despite repeated warnings from the EU that such a deal is impossible, four in ten Britons refuse to accept that it cannot be done, Professor Curtice said.  “Free trade is popular, immigration control is popular,” the University of Strathclyde academic told reporters. “You can already begin to see that the supposed trade-off is simply not there in public opinion. Voters both want free trade and immigration control. Therefore, we are talking about a fundamental difference between the principles by which the EU operates.”

The UK has two years to sign a deal with the EU or face crashing out of the bloc on World Trade Organization rules, which would see tariffs applied to its exports to the bloc.