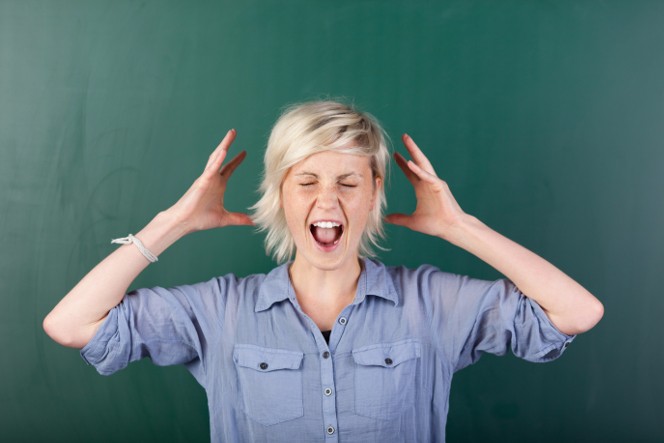 English state schools are paying other schools to take their disruptive pupils in a bid to boost standards quickly, a Dialogue expert writer has discovered.

Professor Alex Hill, who writes for Dialogue in the upcoming Q3 edition of the journal, made the discovery as part of his wide-ranging research into 160 English academy schools that had been placed under so-called ‘special measures’ because of their poor performance.

Hill said his research showed that reducing class sizes had “minimal” impact on raising standards – but improving student behaviour did.

“We found the fastest way to do that, which a lot of the academies do, is to significantly reduce the number of students you teach by excluding poor behaving students, in some instances we found they actually pay other schools to teach those students for them.

“Or, which is quite common practice, you build a new school that’s a lot smaller than the existing school so that you have the opportunity to change the student profile.”

Hill warned schools that such policies were damaging and should be avoided.

“So those are the practices we saw, very common, and that was the fastest way to change your student profile,” he said. “I think we would all argue, it’s not the right solution for society in the long term.

“A better long-term practice that we saw was to create multiple pathways within the school and to take the poor behaving students and move them into another pathway so that they could be managed differently and then re-integrated when their behaviour improves.”

Hill, of the Centre for High Performance in Oxford, added that the research had found that failing academies should avoid so-called ‘zero-tolerance’ behaviour policies, whereby even small transgressions are punished strongly.

“We found that although it has a good short-term impact, the impact starts to fade and in some cases we found students rioted or even revolted.

“Much better practice is to create an all-through school. Right from the age of five, all the way up to the age of 16 or 18, so that you can create the right culture early on, you can start to instil good behaviour in students and you can make sure that the bad behaviour doesn’t start to emerge.”

Hill has submitted his research to England’s Department for Education, which funds and administers state schools in the country.

Watch out for Professor Hill’s article on creating high performance organization, based on his research, in the upcoming edition of Dialogue, out 1 June.