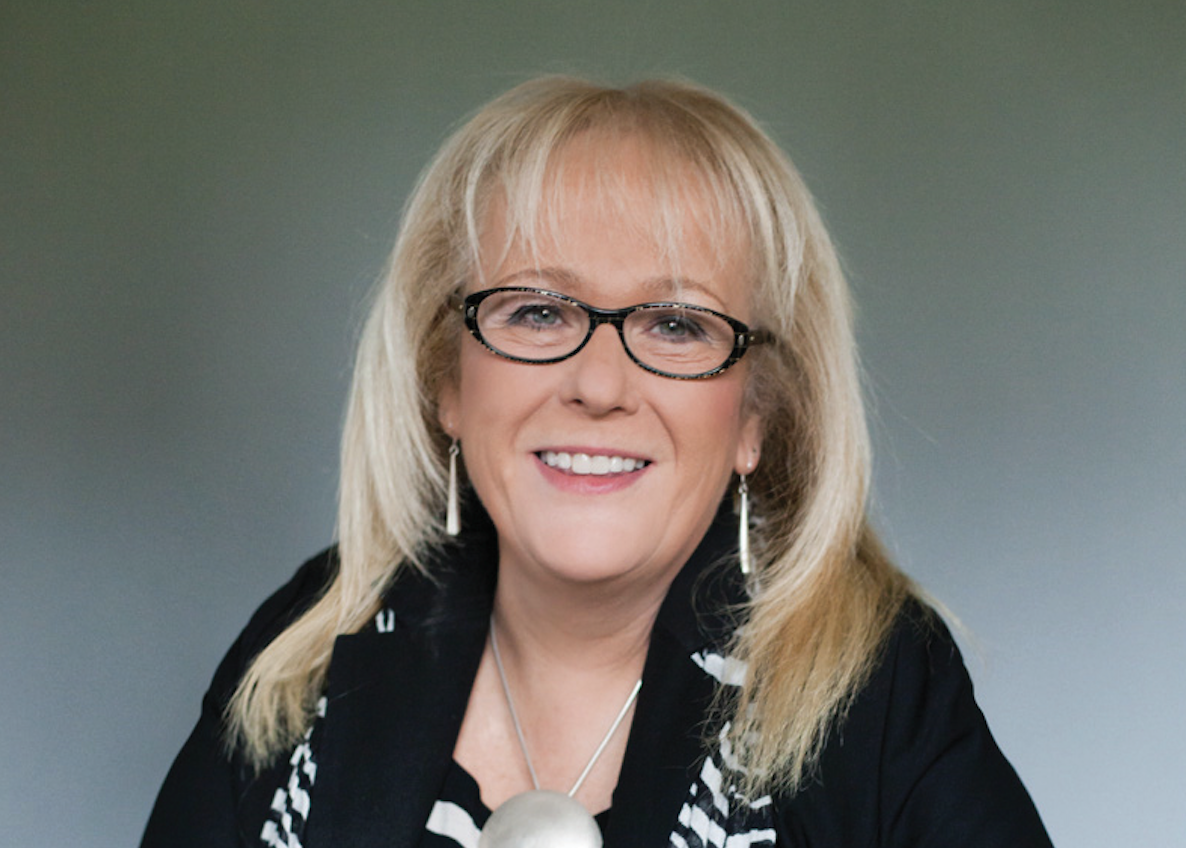 Good leaders accept that change can be painful for people

For most, change provokes anxiety. Few had even heard of the word furlough prior to the pandemic. Yet by the spring of 2020, in my native UK, it had become part of the daily lexicon. Furlough – under which employers imposed state-funded paid leave for workers whose jobs were threatened by the virus – was a very different kind of change to those most had experienced before.

Different governments have implemented different sorts of employee support in their responses to the pandemic. Anecdotal evidence suggests that there have been some misuses of the schemes, with people allegedly on furlough being asked by their employers to work. In other cases, staffing has been reduced and remaining employees have found delivering a business-as-usual service difficult.

There are some who couldn’t wait to be away from work, delighted to be paid to be able to pursue other hobbies and interests. Yet there were thousands who discovered that being furloughed left a gap in their lives. And it is those people – the many people for whom work fulfils much more than an economic need – who might be most adversely affected by the experience.

However rational the logic, however transparent the reasons for the decision-making, being surplus to requirements at your workplace when it was such an important part of your life will have a critical impact. Why? Because what has fundamentally changed is the relationship an individual has with their employer.

Familiar models of motivation such as Maslow’s Hierarchy of Needs highlight why changes to work environments, work relationships and job security are such an issue. Once physiological needs have been met, concerns soon progress to feeling secure and belonging.

Research undertaken by the Institute of Leadership & Management in 2020 revealed that the primary reason people gave for wanting to remain in their job was their unwillingness to leave their colleagues. Work not only takes up a huge number of hours in many people’s lives, but also often provides essential social contact – after-work activities, work clubs and societies. Work provides an income. Yet it may account for many leisure hours as well.

For many people, a working identity is closely connected with their social identity. The process of working from home, being furloughed, and working fewer hours has meant that many people have re-evaluated the relationship that they have with their job and their employer – perhaps their relationship with work itself.

Feeling unwanted or surplus to requirements might result in disengagement, a logical defence mechanism. Feelings of frustration and powerlessness may be articulated in such statements as: “It doesn’t matter”, “I don’t care”, “I’m only doing it for the money”, “I’m not interested in the bigger picture”, “It’s only a job”, “I’ll just do what I have to”. In the short term, at least, apathy seems a safer place to be.

The end of furlough will bring people back, but possibly with a different relationship to their employer. Work may have receded in importance, but these people, the ones for whom work and identity are closely related, will need special attention, a reaffirmation of their value. A renegotiation of that relationship is required – as is an understanding that disruption and uncertainty rarely have much to recommend them, at least from an employee standpoint.

Good leadership demands that we listen to the concerns of people – and perceive anxiety, distress or resistance to change not as deviant behaviour, but as a normal, and expected, human response.

Change in organizations is inevitable. As one storm subsides, the next approaches the horizon. But by recognizing – and accepting – the impact of change on individuals, management can be like a rock in the rain.

Kate Cooper is head of research, policy and standards at the Institute of Leadership & Management