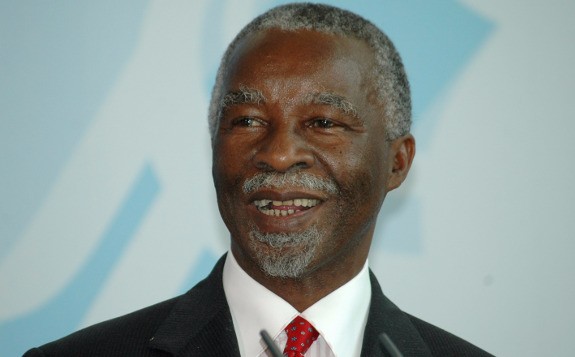 Sub-Saharan Africa is suffering from a leadership deficit.

That is the verdict of none other than former South Africa president Thabo Mbeki.

Citing a pan-African survey, Mbeki said 59% of African residents believe there is a lack of effective political leadership south of the Sahara. This figure rises to 68% of Africans who live outside the continent.

Mbeki questioned whether the African public believed that their presidents were committed to their nations, rather than just themselves and their families. Oaths of office were seen a mere “formal rituals”, he said.

“When people are sworn in, this is what they do,” the former South Africa premier added.