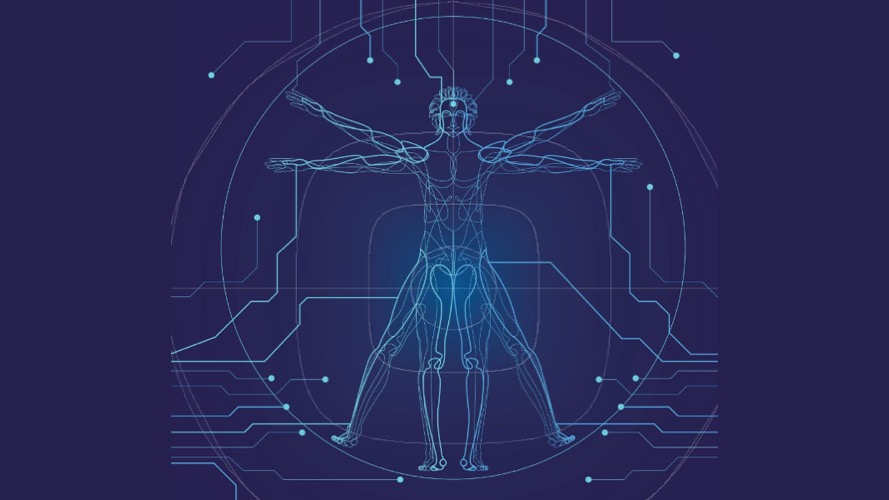 Don Jones wants you to engage your people early

Picture an elderly woman trudging up winding wooden stairs to her third-floor apartment. She notices her next-door neighbour on all fours at the far end of the hallway. She calls to him:

“What are you doing, Claude?”

“I’ve dropped my keys. I’m looking for them.”

“Where did you drop them?”

“Back by the steps.” He points to the other end of the hall.

“Then why aren’t you looking there?”

“The light is burnt out over there. It’s much easier to look where the light is.”

Today, the light is shining on artificial intelligence, machine learning, and other digital technologies. Unfortunately, the key to unlocking their potential was dropped some time ago at the other end of the hallway. That key is people.

The most evolved, complex, intelligent system in the known universe is the human brain, yet only a dismally low 15% of those brains globally are fully engaged in their work, according to Gallup research (State of the Global Workplace, 2017). That’s not an employee problem; it’s a leadership problem.

It starts with a misunderstanding of the task ahead. “We’re going digital,” leaders tell their company. They have just committed the prime error of our time, which all further beliefs, choices and actions only compound. Instead, leaders need the courage to state, “We’re going human.” How people work together – with each other and with machines – is the most important factor in digitally transforming your business.

There is a small but growing realization among leaders of the futility of a technology-first approach, but a lack of understanding about what works, and an absence of leadership courage to make it happen.

A formula for success

At Experience IT, we have worked with over 150,000 middle managers at their offices, in their training classrooms, and inside our immersive simulated worlds. Consistent patterns of behaviours emerge, from which we have distilled a new formula for digital transformations:

The order of the equation is important. Let’s begin with the first step: building engaged, aligned humans (eaH). Leaders significantly dumb down a system by under-valuing what people bring to the table. Steve Jobs’ first task upon returning to Apple was engaging and aligning his employees, one of whom was Jony Ive. When Ive recently left Apple, its market value dropped by $8 billion. Engagement and alignment came before product streamlining and restructuring.

This is not how most companies approach digital transformations. One of our clients has spent billions on a technology-first, top-down strategy: it will cost more to fix than it did to install. If the company had invested a small portion of that on a human-first approach, its projects would have cost less, engaged rather than distanced employees, and had a higher return. Even that leading technology evangelist, Elon Musk, admitted in 2018 that “excessive automation at Tesla was a mistake. To be precise, my mistake. Humans are underrated”. Musk reversed course as the process ground to a halt, and reinvested in people, paying a significant penalty for having not put people first.

The next step in the equation is adding superior processes (sP). When traditional hierarchical companies grow in size, individual productivity goes down. By contrast, as Edward Glaeser shows in Triumph of the City, when a city doubles in size, both individual and collective productivity go up. Cities enable unlimited connections, individual initiative and innovation; corporate systems and processes often limit all three. People must be freed to work together across boundaries. At Apple, Steve Jobs first used this approach with small bands of ‘pirates’; as he created more engaged, aligned employees, he dismantled poor processes that had crept into the company in his absence.

Finally, add smart technology (‘sT’) – but not as a top-down initiative. Digital transformations with the largest return-on-investment (ROI) get middle managers deeply involved in the process early on. Digitizing a process requires people who understand the job at the task level and have personal experience and understanding of the hand-offs required between functions. Middle managers are the only ones who have this bi-focal vision (‘What Sets Effective Middle Managers Apart’, Behnam Tabrizi, HBR, May 2013). But if processes get in their way, teams will fail.

The Associated Press news service got it right. AP’s digital initiative began at the bottom when reporters told management about AI being used to write stories at Yahoo. Leaders gave the business news editor and her team the go-ahead to train technology to write corporate earnings stories. Critically, leaders didn’t ‘do it to them’: they empowered their people to transform the work they knew best. AP now churns out 4,400 earnings stories every quarter, compared to 300 when reporters were writing them. It freed up writers to pursue more interesting stories. Getting the workforce engaged early was the key to a brilliant digital transformation success story.

The principles of going human are easy to understand and they are the basis for unlocking the vast potential of technology to transform your business. The people in the middle of organizations have been lost in the shadows for too long. It’s time to shine the light on them. Give them reasons to re-engage, involve them in digital transformation early and get bureaucracy out of their way, and they will repay your organization far beyond expectations.

— Don Jones is the founding president of Experience It Inc, a global leadership development company. He is author of the white paper, Why Digital Transformation Must Be Designed and Owned by the Middle.