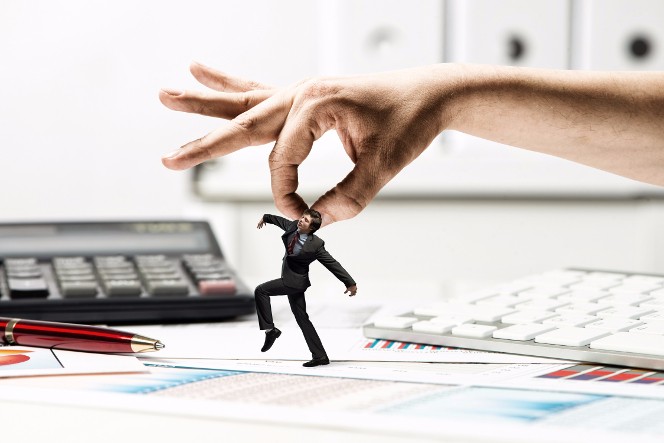 Accountants who are emotionally sensitive and affected by the feelings of their peers are prone to fraudulent behaviour.

That is the shock finding from the Rotterdam School of Management at Erasmus University (RSM).

Experts working from RSM found that accounting fraud can be linked to a certain neurological make-up in those responsible for financial reporting.

By studying financial controllers’ brain activity, Professor Frank Hartmann, accounting expert at RSM, found that those who were more highly sensitive to others’ emotions were more likely to misreport financial information.

The results showed that people with a very responsive mirror neuron system were more likely to agree to a manager’s suggestions when the manager stated they would personally benefit from it.

“Managers are often guilty of pressuring their controllers to manipulate financial reporting because of personal interests such as securing a promotion or a bonus, or avoiding being fired,” warned Professor Hartmann. “This type of pressure is hard to resist by some controllers because of their neurological characteristics.”

And Hartmann fired a broadside at those that call for sociable financial chiefs who work closely with managers. “Rather, the study makes a case for the often-loathed stereotype of the accountancy professional as a ‘cold and aloof’ character,” he said. “Having these unsociable characteristics might actually be beneficial because such people respond less readily to inappropriate social pressure.

“Some people are neurologically less well suited to being financial controllers and this cannot be countered by new rules or appeals for ethical behaviour.”

To find out how brain function affected financial reporting, Hartmann measured the natural responsiveness of the mirror neuron system in the brains of financial controllers by showing them clips of people exhibiting various facial expressions.