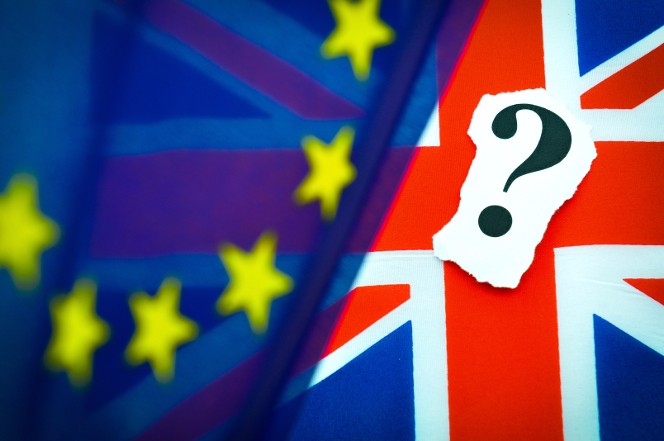 Europe’s most populous and powerful metropolis fears that its neighbours inside the UK will vote to quit the EU.

London is heavily pro-European, experts said at an exclusive panel discussion on Brexit, attended by Dialogue. But senior business leaders in the city warned that areas outside its boundaries are still flirting with Brexit.

“70% of London will vote ‘In’,” Mark Freedman, partner at Osborne’s Solicitors LLP, which hosted the event, said. “But I’m worried about the rest of the country.”

However, a report in Britain’s centre-right, eurosceptic Daily Telegraph newspaper said older voters – traditionally a eurosceptic cohort –are now breaking for In, spelling very bad news for the Out camp.

In another intervention at the event, Mary Honeyball, a London MEP from the centre-left Labour Party, fired a broadside at the way the referendum campaign has been conducted. She attacked the divisive nature of the race – which has opened up huge splits in the UK’s governing centre-right Conservative Party, which is divided between the pro-EU left flank, supported by europhile Prime Minister David Cameron, and its eurosceptic right. “The referendum has been seen from the beginning as a politicized Blue vs. Blue [Conservative vs Conservative] battle and less about the future of the country,” Honeyball said. “It was unfortunate that that the referendum was called in the first place – but politicians shouldn’t be leading this.”