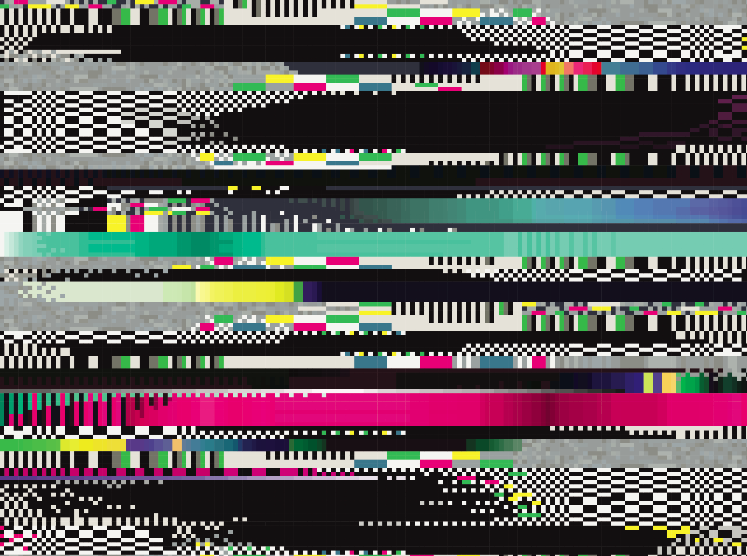 A recent study from the University of Missouri found that we’re much more likely to give someone a favourable performance appraisal if we’ve learned that they had a difficult childhood. The researchers argue that it’s a distortion that could extend beyond the workplace and into areas such as the justice system, where defence lawyers might highlight the challenging upbringing of defendants to secure a more lenient sentence.

It’s the kind of bias that Nobel Prize in economics winner Daniel Kahneman brought to the public’s attention in his bestseller Thinking, Fast and Slow in 2011. He outlined numerous biases that can distort our judgment and decision-making. Many of these have since been thrust into the spotlight by #MeToo and the racial justice movements. In his latest book, however, Kahneman and his co-authors, Olivier Sibony and Cass Sunstein, argue that ‘noise’ is often a larger component of errors in judgment.

Noise can loosely be defined as what causes two judgments which should be identical to be different. Whether it is in sehttps://www.ismash.com/collections/imac-macbook-repairsntencing decisions or performance appraisals, it is, say the authors, a pervasive problem.

Noise identifies several different types of noise. Level noise emerges when there is variability between people, with biases often culpable. By contrast, pattern noise exists when there is variability in a single person’s responses (such as when people are lenient to those they have learned had a tough childhood). Pattern noise is further broken down into occasion noise, which describes variability in decision-making depending on changeable circumstances – such as the judge who makes different decisions with a full stomach – and stable pattern noise, which is when one judge weighs criteria differently to another judge, largely due to differences in their personality. This is a more consistent difference, whereas occasion noise is variable, dependent upon when the decision in question is made.

The authors explain that noise can be caused by a number of factors. One of the most common is something they refer to as “objective ignorance”, which underlines the limitations we have on our knowledge. In other words, there are some things that are just not really possible to know. Yet we’re often pretty bad at grasping just how limited our knowledge is – it’s the phenomenon known as superiority bias, our tendency to overestimate our qualities and abilities. (A classic example: studies have shown that about 80% of people regard their driving abilities as above-average.)

In Noise, Kahneman, Sibony and Sunstein note that we appear to create an internal signal that rewards us for spinning a narrative that makes sense of the unknown. The perils of this tendency are clear, not least when it comes to business decision-making. And as a result, say the authors, algorithms are often much better judges of a situation than we are.

In one regard, that underlines the importance of addressing the ethics of AI to ensure that it operates in a fair, unbiased, and yet still effective manner. Yet while those concerns are undoubtedly valid, they tend to overlook the fact that human decision-making is often just as afflicted by those same issues. Seldom do we hear calls for a chief ethics officer to oversee our own decision-making.

While we are certainly seeing a tremendous increase in attention given to the various biases that afflict our decision-making, Kahneman and his co-authors argue that noise has tended to be overlooked, despite it being equally detrimental. They offer up a number of suggestions for managers and organizations to help detect noise.

For instance, one option would be to appoint an impartial individual, called a decision observer, to sit in on decisions as they’re being made and attempt to correct biases as they occur. These can be leaders from within the organization whose remit is to simply track and monitor interactions and decisions. The authors provide a checklist of questions to help these people, although given the nascent nature of such a role there will inevitably be a degree of trial and error involved in their deployment.

The authors also advocate conducting a “noise audit” to help illustrate the scale of the problem at hand and uncover some of the instances of noise within an organization. The process presents people with a problem or problems that are tailored to the organization’s circumstances. All employees are presented with the same question, and asked to say what they believe will happen. You can then witness firsthand the variability in answers, which highlights the prevalence of noise.

Of course, the authors acknowledge the barriers to tackling the problem of noise in our organizations. They include cost, and the possibility that noise-reduction efforts could introduce errors of their own. They also acknowledge the possibility that we may in fact accept or even desire a degree of noise, if it ensures that people are treated as individuals – and they recognize the importance of being able to make moral and political changes as our values evolve.

Whether this will result in a lasting change in how we make decisions remains to be seen. The authors concede that many key decision-makers today gain their status in large part because of the very expectation that they will make key decisions – noise notwithstanding. Various studies have shown how reluctant such incumbents are to cede their status, or indeed to accept assistance to ensure that their decisions aren’t riddled with noise.

Securing meaningful and lasting change is notoriously difficult. The issues raised by Noise are of such a fundamental nature that addressing them will be even harder. Nonetheless, Kahneman, Sibony and Sunstein build a powerful case that brings to the fore both the prevalence of noise and its influence on our decision-making processes. That makes Noise an important book.

Eradicating noise from business is probably neither possible nor desirable, but hopefully, by being aware of its presence, we can begin to better take account of its role in our lives.