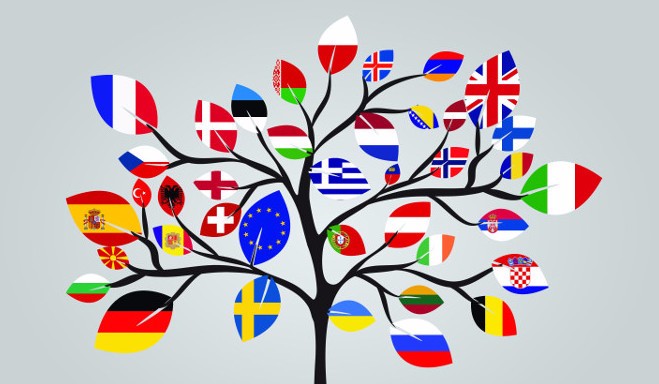 In extract from her forthcoming Dialogue column, expert columnist Karina Robinson, chief executive of Robinson Hambro, warns Eurosceptics that their dreams are based on myths

1. Stop this fantasizing about the UK (population 63.5m) being able to access a “favourable deal” a la Norway (population 5m) or Switzerland (population 8m) if Brexit takes place. Both countries have similar agreements with the EU that give them access to the single market. Except they have no say over regulation, which they have to sign up to, nor a say on product standards. Plus the Swiss do not have unimpeded access to the financial and other services market in the EU, which would be a major blow for the City of London and our services sector as a whole. And, a fact that seems to have been ignored by Brexit proponents, both countries have to abide by free movement of labour rules, meaning they must remain open to EU immigrants.

2. Stop blaming the EU. It is a classic excuse in the lexicon of all British governments, as a minister recently told me. Perhaps it is time to admit publicly that much of the excessive regulation from which this country suffers is due to the British civil service’s addiction to gold-plating EU Directives when they turn them into UK legislation.

3. Drop the outmoded argument that the EU is seeking ever-closer union and that we don’t want to be part of it. The reality on the ground is totally different. The Schengen Treaty, which created a borderless continental EU for a time, is dead. The migrant-cum-refugee crisis has triggered the reemergence of barbed wire and border controls. Meanwhile, the former eastern bloc countries are not going to join the Euro. In fact, a number of them are becoming ever more hostile to the EU itself, including the largest of them, Poland, which is following in the steps of Hungary’s autocratic government.

4. Britain must become a leading protagonist in the EU, alongside Germany. That is its rightful role. There are a number of EU meetings at which no UK official bothers turning up because our direct interests are not affected, an unspoken policy that started with Gordon Brown’s government, according to top UK civil servants. All meetings are important, not necessarily because of their content, but as a way of cultivating colleagues for future coalitions. A proactive policy will yield results – not least because the worldview of the UK and Germany are much more alike than that of Germany and France, with whom Germany are forced to partner due to the UK’s disengagement.

5. On the security front, the more ties that bind us to our allies in a dangerous world, the better. Sir John Scarlett, former head of spy service MI6, recently wrote in the Times that “British agencies…collaborate intimately with their European partners and benefit greatly from their capabilities.” President Barack Obama has called for the UK to remain in Europe as it gives the US much more confidence about the strength of the transatlantic union, which has made the world a safer and more prosperous place.