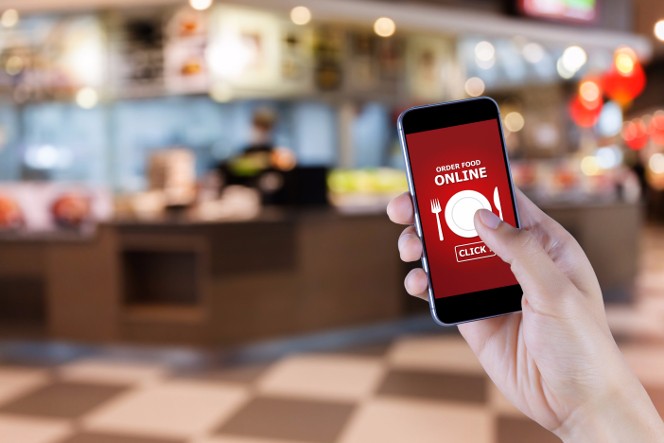 The data shows that companies are projected to raise half as much money in 2016 as they did in 2015. Favourites such as London based Deliveroo and Berlin’s Delivery Hero have managed to stand out from the crowd by raising £145 million combined in 2015, however such cases are becoming rarer this year.

Overall delivery service companies raised £412 million in the first quarter of the year, down from £1.4 billion for the final quarter of 2015.

According to a blog post on Quantum AI, the well-funded startup in the sector hails from China. The Shanghai based ele.com has raised £1.6 billion from investors around the world in Silicon Valley, tech giant Alibaba and many others.

The most successful markets for the food delivery startups are the US with 45% of deals being made there since 2012, followed by India (18%), China (10%) and Germany with 6%.

Outside of the US, China and Germany have a proportionally larger share of the market compared to other countries while places such as the UK and India are under pressure and squeezed. Check out the benefits of ordering online food from Uber Eats and other food delivery apps from the comfort of your home.