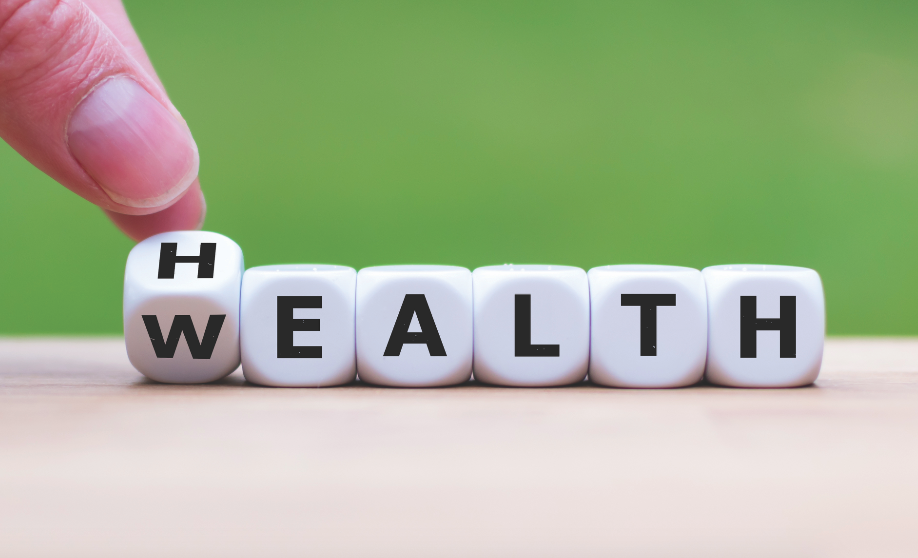 Profits aren’t the priority for emerging leaders. They will deliver better returns as a result, writes Adam Kingl

In August 2019, Business Roundtable, an association of chief executives of leading US companies, issued a statement on the purpose of a corporation. Signed by 181 chief executives, including those of Apple and JPMorgan Chase, it argued that companies should no longer advance only the interests of shareholders. They must do more: invest in employees, protect the environment, deal fairly with their suppliers, and deliver value to customers and communities.

This view is increasingly common. It reflects growing distress in the corporate world amidst global discontent over income inequality, harmful products, climate change, and poor work-life balance. Business as usual is no longer acceptable. Today’s circumstances may look unique, but capitalism has faced challenging times before and has a terrific track record of successfully reinventing itself over the centuries. The next reinvention is now set to be facilitated by Generation Y, or Millennials: and at the heart of this change is Gen Y’s attitude to ROI and the pursuit of financial returns at all costs.

Gen Y – those born between 1982 and 2004 – composes fully half of the European and American workforces today and will make up 75% of the global workforce by 2025. Organizations now have a critical mass of employees from this generation, who almost invariably demand that their organizations shift focus from shareholder to stakeholder capitalism, taking more account of customers, employees, community, and the planet. To test this hypothesis, over the course of five years, I surveyed Gen Ys nominated by their employers as “high potentials”. I asked what they would focus on if they were the chief executives of their organizations (see Figure 1).

The results make clear how little import ‘financial worth’ bears for this Gen Y population. But does this mean that the Gen Y chief executive would not want to earn a profit? Absolutely not: these emerging leaders know that business needs profits to survive and thrive. It is, though, a reaction against the dominance of financial analysts’ opinions, which shape the approach of the investment community with neat ratios and metrics for assessing company health. Chasing ratio optimization is a short-term game. Before one knows it, the purpose of the business is tacitly or implicitly about pleasing analysts. Long-term objectives take a back seat in decision-making. If the chief executive or chief financial officer starts adopting someone else’s KPIs (key performance indicators), using analysts’ ratios as their primary measures of performance, they risk creating drift from the organization’s mission. In the long-term, this can make sustained success far harder to achieve.

Unfortunately, that is exactly what has happened on a massive scale. But we are now on the threshold of stakeholder capitalism. Gen Ys have their priorities right, focusing on renewing and strengthening their purpose in everyday activities. Gen Y is leading the way in reinventing capitalism in a way that serves society – and ultimately, their companies – better.

As one example, take a look at Facebook, founded and led by one of the first Gen Y Fortune 500 chief executives, Mark Zuckerberg. Evidently, Facebook is far from perfect: but its early history as a publicly traded company, and the way it catalysed investor confidence, is a thought-provoking case study. In his letter to prospective shareholders as part of the company’s initial public offer in 2012, Zuckerberg did not emphasize revenue and profit forecasts. Instead, he explained Facebook’s purpose and simply stated that if you believe in that goal, then you might consider investing. Zuckerberg wrote: “Facebook was not originally created to be a company. It was built to accomplish a social mission – to make the world more open and connected. We think it’s important that everyone who invests in Facebook understands what this means to us.”

This idealistic approach was far from off-putting for investors, and in the company’s first two years of public trading, Facebook shareholders earned about a 100% year-on-year return on their investments. By comparison, the ten-year average return for the US stock market index S&P 500 over the past 90 years is 9.8%.

Aggregated research has further proven that purpose-focused firms outperform their rivals. Research by Raj Sisodia, David Wolfe and Jag Sheth for their book Firms of Endearment revealed that, over the decade to June 2006, the 10% of firms with the strongest stakeholder focus returned 1,025% to their shareholders, compared to a 122% average return-on-investment from the S&P 500 overall. Just to be clear: purpose-driven organizations rewarded their investors better than the market average by a multiple of ten!

This shows that there need not be a trade-off between ‘mission’ and ‘financial return’. The two forces serve each other powerfully. As David Williams and Mary Scott argued in their HBR article, ‘It’s Time to Balance Profits and Purpose’ (September 2012): “The most successful companies, both in profitability and longevity, are the ones who recognize the absolute necessity of profits as well as the equally high necessity of having a purpose beyond shareholders’ wealth.”

The rise of Gen Y marks a critical inflection point in the history of business. The vanguard companies of the near future will be those that resist the lure of analysts’ reductive metrics and instead build businesses that are noble at their core, that honour creative impulse, and that stir the hearts and minds of their people and their customers.

—  Adam Kingl is an Educator for Duke Corporate Education. His new book, Next Generation Leadership, is out February 2020