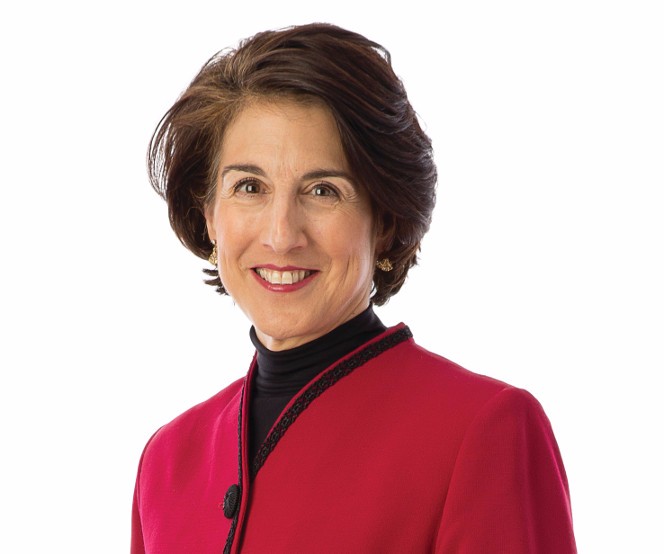 In the world of the unstable, a slightly less wobbly Spain is king, writes Karina Robinson

Political upheaval stalks the West. The Netherlands went to the polls in March and the far-right party of Geert Wilders came in second place. Marine Le Pen looks likely to win the first round of the French presidential elections in April. The US voted for Trump and Britain voted for Brexit. Yet cast your eyes south to a country with 42% youth unemployment, two inconclusive elections, almost a year without an elected government, and discover an oasis of stability.

“Spain is different!” Napoleon was reported to have exclaimed after his troop’s first defeat on Spanish territory in 1808 following a remorseless string of successes elsewhere.

Protest party Podemos has lost its puff, while the traditional opposition socialist party is leaderless and beset by infighting, forced to abstain from voting against a minority conservative government for fear of new elections at which it would likely lose more votes. At a time when the UK Conservative Party and the US Republican Party espouse policies their predecessors would not recognise, the Partido Popular administration stands by the labour law reforms from its last stint in government. There is even a whiff of hope around the Catalan question, as the government privately and publicly holds dialogues with local politicians.

Meanwhile, the UK’s loss of influence in the EU has moved Spain into a more central, influential position. At the mini-EU summit in Versailles earlier this month, Rajoy was very visible in the company of Germany’s Angela Merkel, the French President and the Italian Prime Minister.

The answer to why Spain has evaded a major upset is complex – and like recipes for paella, everyone has a different one. “We are too poor to indulge in a Brexit-like bit of populism,” states a Spanish diplomat friend. “Only a wealthy country like the UK can afford to do so.”

Evidence of what populism means in practice is also cited as a reason. Podemos, with its pony-tailed, jeans-clad leader, reached the apogee of its support a couple of years ago. It then suffered the shock of actually making it into some local and city governments, proving to be incompetent and unable to fulfil any of its promises. The party’s connections with Venezuela came to light as did other revelations of corruption, all leading to disappointing results for it in the last general elections.

Additionally, the populace has not reacted to large-scale immigration or terrorist attacks with xenophobia and anti-Muslim sentiment. Partly, easily integrated Latin Americans make up most of the 10% of the total population who are immigrants. Yet there are also an estimated one million Moroccans in Spain. It is a tolerant society.

Spain’s home ownership rates provide another clue, says a Spanish bank chairman. A substantial 78% of Spaniards own their own home, even after one of the deepest recessions in the EU. Rates in UK, the US and France dwindle in the low 60s percent. And almost half of the population own their homes outright, without a mortgage, compared to 34% in the UK. Despite headline-grabbing statistics like 18% unemployment, the Spanish middle class has a larger stake in political stability.

In fact, the economy is progressing solidly, with 3.2% GDP growth last year and forecasts of up to 2.7% in 2017 on the back of a rebound in private consumption, exports, and investment, aided by past reforms. Tourism has reached record highs as the list of sunny competitor countries that are also safe becomes ever smaller.

In truth, calling a country with a minority government dependent on the abstention of its rivals an oasis of stability, might seem an exaggeration. But in our topsy turvy world, what matters is relative stability, not absolute stability.