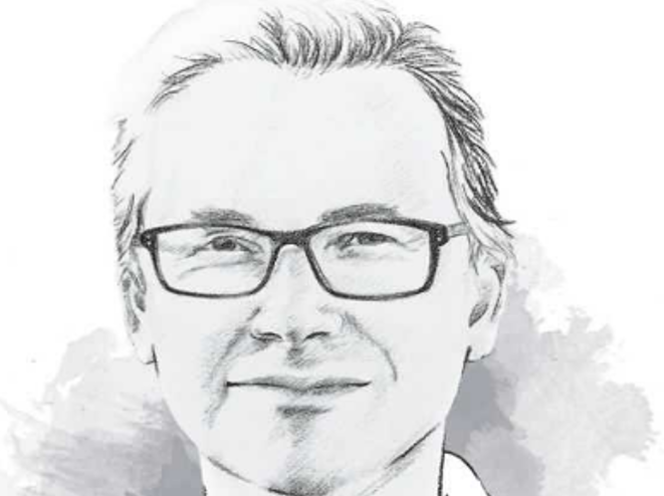 There is more to eloquence than soaring rhetoric and polished spin

We have a slightly ambivalent attitude to those who excel at public speaking. One can be too slick: who wants to be thought of as ‘all spin’ or ‘too clever by half’?

In The Gift of the Gab, David Crystal – an independent scholar, public speaker and broadcaster – explores how eloquence works at a technical level. Great communication isn’t just about the formal, classical techniques of public speaking, he claims. Eloquence can emerge from within anyone, and isn’t restricted to the high styles of lecturers, politicians and religious leaders. The book is aimed at those who want to give better public presentations. In this respect, Crystal only partially succeeds in his aim. In truth, this book is as much a slightly discursive discussion as a ‘how-to-do-it’ manual, but perhaps none the worse for that.

The examples Crystal uses come mainly from politics. This is no accident – the ability to use words is pretty much the main weapon of the politician. They have to do it well. Professor Crystal has the interesting conceit of using Barack Obama’s inauguration speech throughout the book to show how different techniques can be used. The great benefit of analysing Obama’s speech as an example is that it is readily accessible on YouTube and elsewhere. So, not only can we analyse the text, but we can also hear how Obama delivered it – the tone of voice, the use of pauses, when he raises his voice, when he lowers it, when he slows down or speeds up. Crystal shows how all these techniques affect, or create, the impact and meaning of what Obama is saying. In this respect a good speech is a bit like poetry – the pauses and the rhythm do not necessarily follow the grammatical structure and the punctuation.

Interestingly, analysis shows that politicians really do speed up to skirt over a weak point and slow down to emphasize the point they want you to focus on. (It also turns out that people in towns speak faster than those from rural areas…) Crystal is fascinating on Winston Churchill, who paid close attention to how he wanted to sound. Churchill laid out his speeches on the page using stepped indentation to show how the prosodic structure should be distributed. They look more like poems than regular text. As with so many things, Churchill was an innovator.

Crystal is good on all the practical things that go on around the delivery of the text itself. You need to speak more slowly if the room or the audience is large. Cultural differences matter – don’t be disconcerted if a Japanese audience listens to you with their eyes closed. He provides advice on what to do if the previous speaker has hogged much of the time allocated to you. He is also pretty realistic: three days after a purely aural presentation an audience will recall only about 10% of what was said. If a visual element is added, the recall rate goes up to 60% or more.

Crystal shows that to be effective as a public speaker you have to appear to be authentic, but in fact there is a lot of art and preparation behind it. Sometimes this can backfire. Obama’s reputation for eloquence is used against him by his political enemies, who like to contrast the promise of his inaugural speech with what they would regard as his disappointing performance in office. Crystal doesn’t appear to see this as a problem, otherwise he wouldn’t have used Obama’s inauguration speech so prominently. But if you are responsible for delivering outcomes, being eloquent is in itself not enough. Still, a final thought – it is also possible to be widely regarded as a buffoon and yet be an effective communicator. Donald Trump is perhaps the master of the short, attention-grabbing comment that uses simple words effectively. In a few years’ time will we be reviewing The Eloquence of Donald Trump? Perhaps not – what you say is as important as how you say it.

— The Gift of the Gab: How Eloquence Works David Crystal, Yale University Press