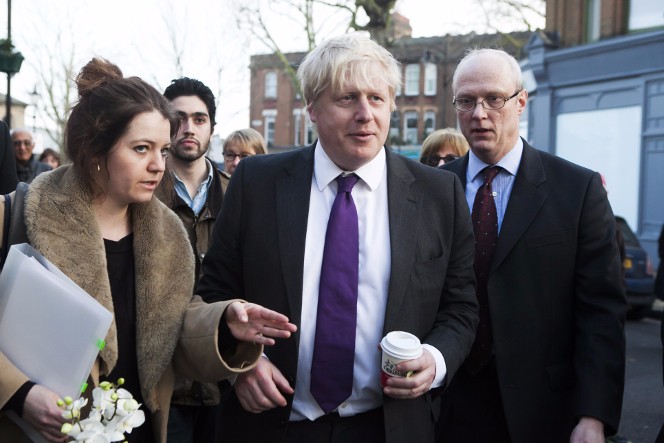 London mayor Boris Johnson’s decision to support the Leave side in the Britain’s European Union referendum is a calculated self-serving move that has betrayed the very city he represents.

That is the view of Karina Robinson, a Dialogue and Financial Times columnist, and leading executive search supremo in the City of London. Decrying the move as “incredibly irresponsible”, Robinson, chief executive of Robinson Hambro, admitted that Johnson’s decision – announced at 10pm last night – was “terrible news for the stay-in campaign”.

And she accused the mayor of betraying the British capital – whose needs are best served by remaining in the union. “It’s incredibly irresponsible,” Robinson told dialoguereview.com this morning, “not least given that the City of London has it made it quite clear that it would be hugely damaged if we left.”

Robinson suggested that Johnson’s shock move was born from his ambitions to become Prime Minister. “With Boris it is always about Boris,” she said.

It is widely assumed that British Prime Minister David Cameron – a europhile – would quit if he lost the referendum, opening the door for Johnson to take the crown. As many Conservative Party members support an exit from the EU, Johnson’s move would stand him in good stead to win a leadership election having shorn up their support. “It’s a romantic idea that we can float off on our own,” said Robinson. “But unfortunately the world doesn’t work like that anymore.”